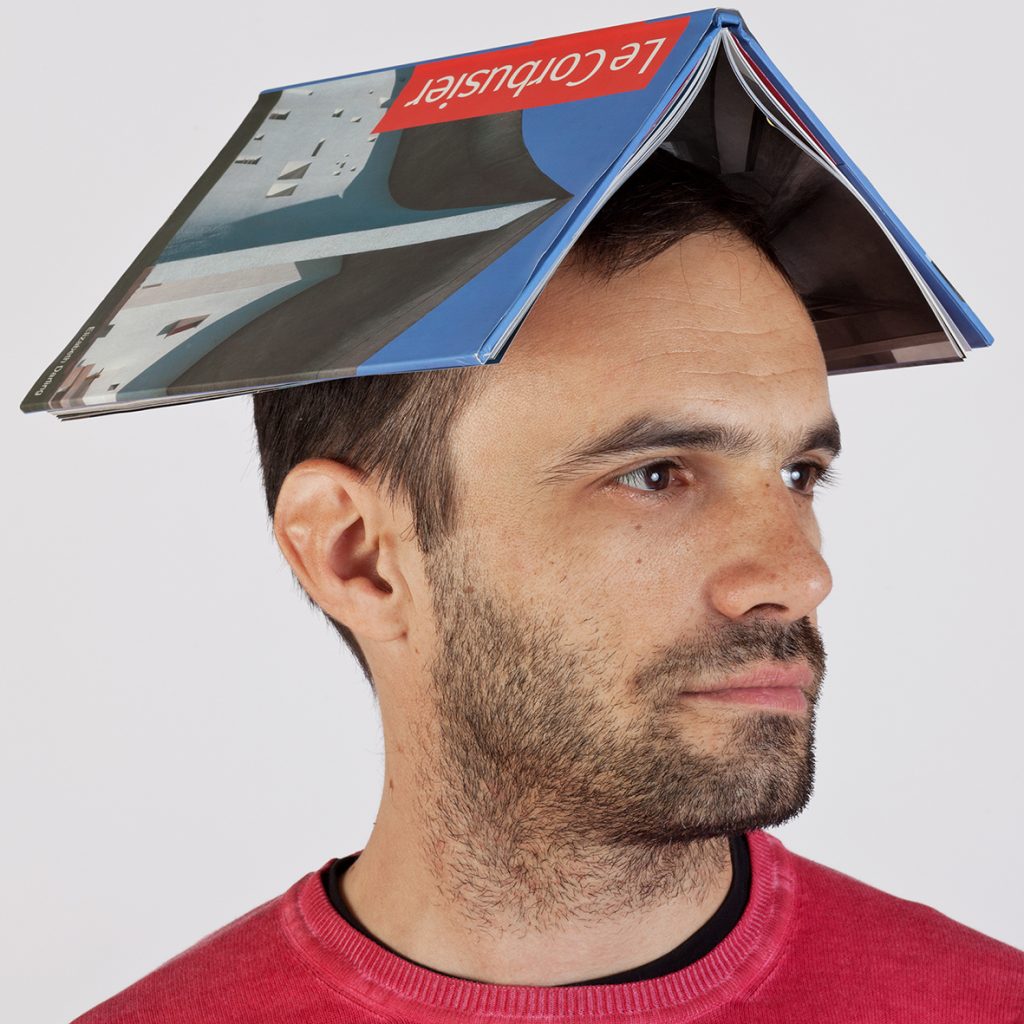 The New Year has started with many events around design throughout the city of Bologna, demonstrating how the city is permeable to traditional industrial sectors, such as new forms of entrepreneurship and creativity.

The ADI Design Index was launched on 22 January. The Index is realised by the local section of ADI (Associazione per il Disegno Industriale) and collects the best practices (designers, companies, retailers, schools, etc.) to show the role of design in the economic and social innovation of the Region Emilia Romagna.

The city’s art week (Arte Fiera) recently concluded on 26th January. With 216 exhibitors of which 188 art galleries showing more than 2000 works by 1000 artists, this is the most important Italian tradeshow, born in the mid 1970s. Public and private institutions positively reacted to the main event hold in the fair quarter, organizing a series of off-fair performances, including the Art City Bologna 2015 programme curated by MAMbo Director Gianfranco Maraniello. They bear witness to the vivacity of the city, its creative and cultural vocation and also to the emerging topic of the overlap between design cultures and art.

Here a few of the highlights:

My house is a Le Corbusier

My house is a Le Corbusier is a project by Cristian Chironi. He lived and worked for three weeks in the Esprit Nouveau pavilion (built in 1977 in the city’s fair quarter as a replica of the 1925 original), concluding with an exhibition of images, objects, videos, books which reinterpret the legacy of the famous architect. This long-term project will be continued and developed on the arc of 30 potential habitable works of Le Corbusier in 12 countries. 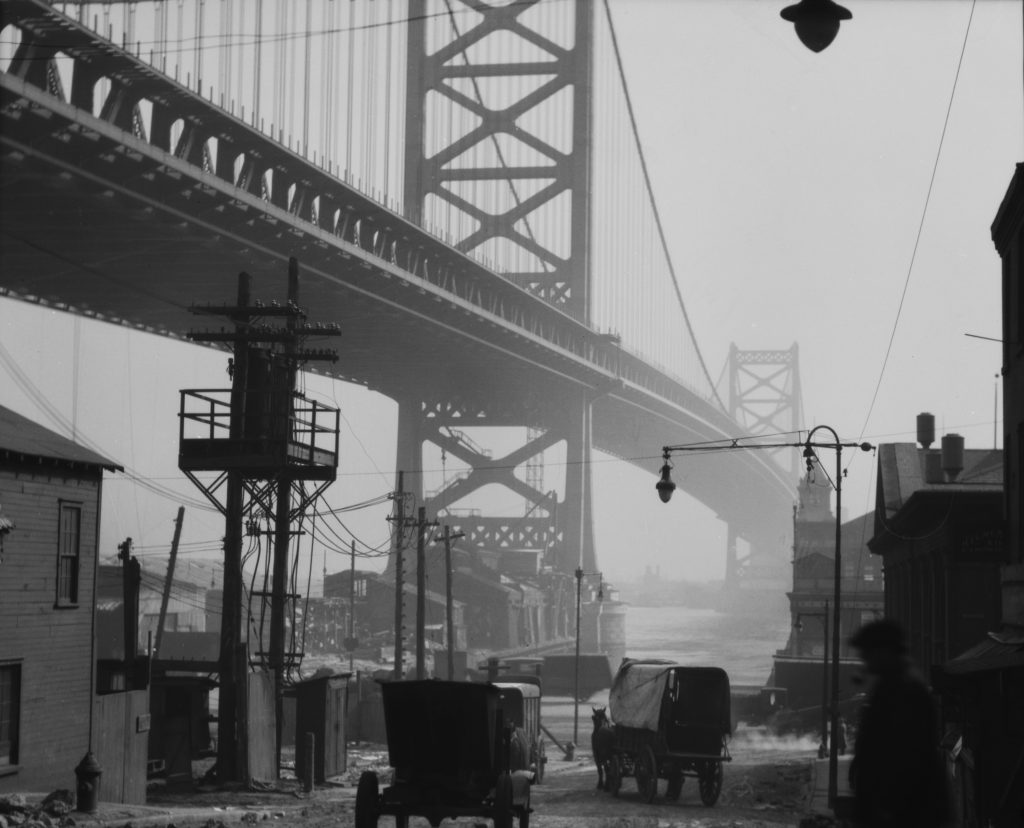 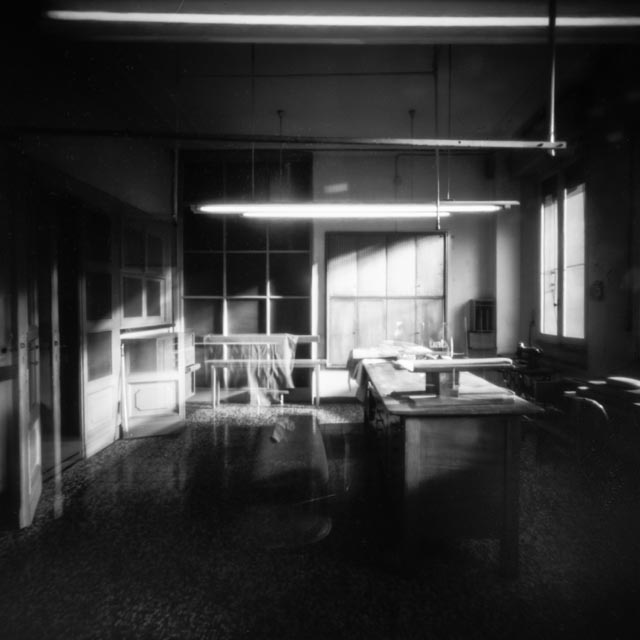 Architecture and memory were at the centre of another photographic show by Gian Luca Perrone and Andrea Calabresi (“Inganni alla percezione”, curator Gregorio Maraschini Montanari). It was realized in the historical Atelier Corradi, a tailor’s shop designed by Enrico De Angeli in the early 1950s and closed in 2010. The artists paid homage to the Bolognese architect celebrating the quality of his interior design and the upcoming re-opening of the space.