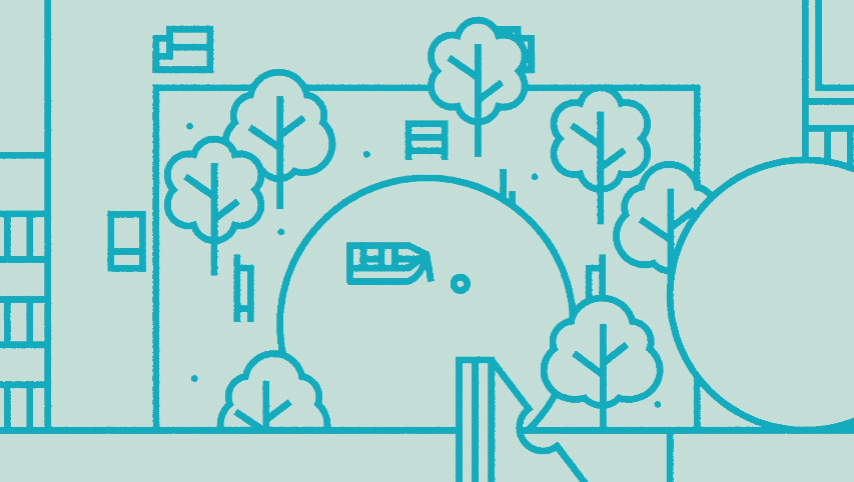 Shape shares the list with an impressive selection of fascinating short films, including an animated commercial by director David Lynch and enlightening analyses of animation design and the compositions of Wes Anderson.

Shape, which was directed by Johnny Kelly, written by Scott Burnett and featuring an original soundtrack by Antfood, was launched as the first part of a pilot design education programme for schools.