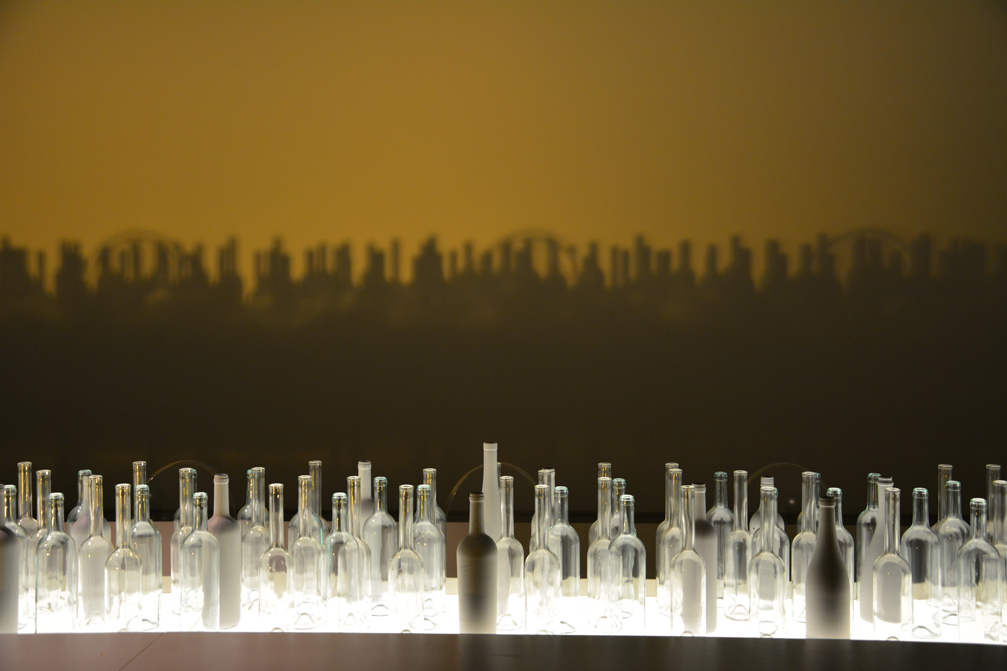 A project born to target local creativity in order to support young entrepreneurs in developing their careers. This is Incredibol (l’Innovazione Creativa di Bologna – Bologna’s Creative Innovation), an initiative promoted by the City of Bologna in 2010 that has become a good opportunity not only for people who live in Bologna but in all the regional area.

Numbers are a good way of explaining Incredibol: four calls for proposal since the 2010, 446 projects received and 64 winners selected by a network of public and private partners, each year more numerous, coordinated by the Municipality of Bologna. Between these 64 winners there are new artisans, makers, fashion designers, architects, designers besides to associations or enterprises of publishers, videomakers, music labels, artists and experts of cultural heritage, offering an overview of the local creativity.

Startup and freelance creatives win small amounts of money necessary to make some investment or to buy tools to improve the activity or temporary free offices in which they establish themselves. But above all, winners are part of a community followed by all the partners so they can take advantage of the expertise and services of each of them: support to business planning, education and courses, promotion, a chance to meet investors thanks to the local network of business angels, legal advice, opportunities to access a crowdfunding platform and so on, it depends of the needs and requests of winners. 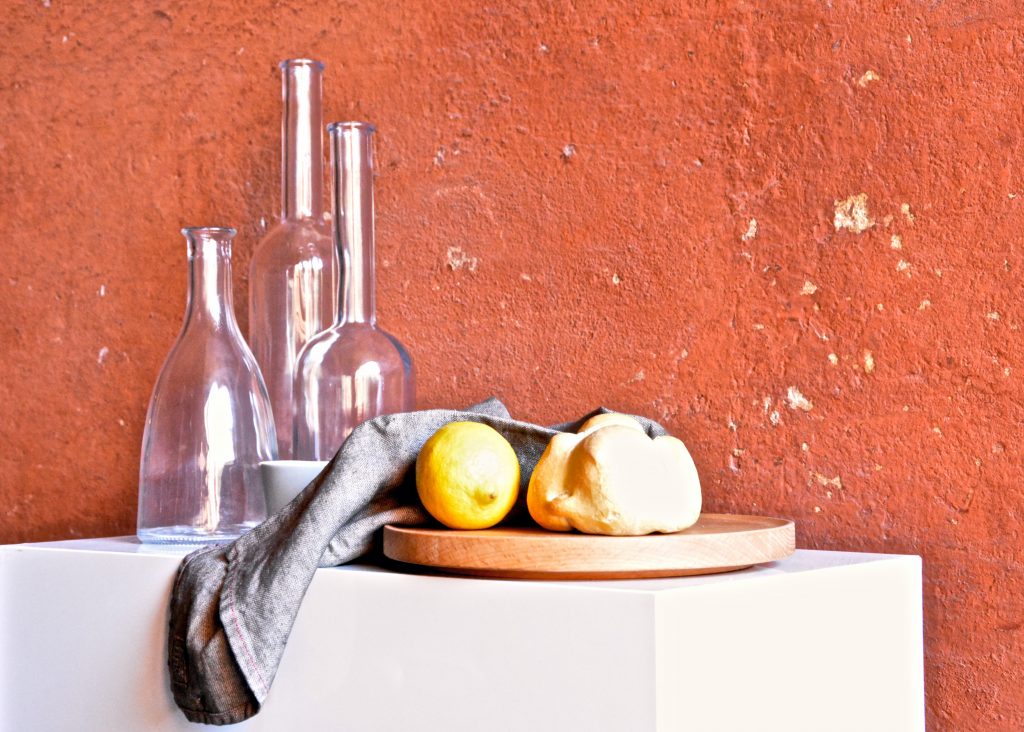 In these years Incredibol has received several awards like the special prize in 2011 for the youth policy in the section “Management culture” promoted by Federculture. In 2013 the project was the Italian winner of the European Enterprises Promotion Awards and Euricities, the important network that gather up the local government of more than 170 big European cities. They included Incredibol as best practice in the publication “Cities Supporting Inclusive Entrepreneurship”. 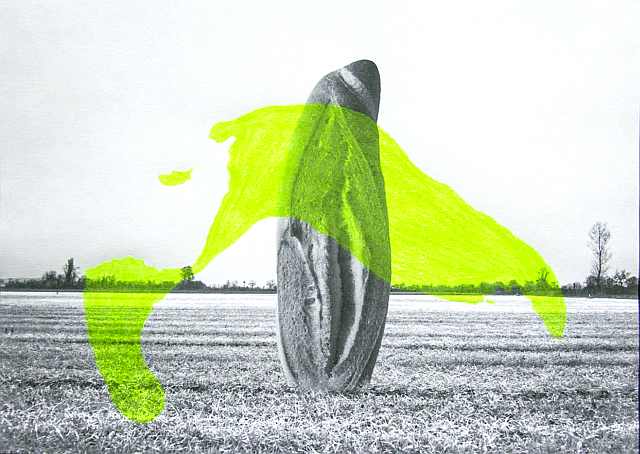 We’ll talk later about some of the winning enterprises especially the ones focused on design, architecture or craftsmanship. But, for now, just a week ago during the Bolognese art week, Incredibol winners had great success at SetUp. This is an independent fair dedicated to young artist, galleries and curators, with almost 10 thousand entries and over 200 thousand euros of art works sold. SetUp hosted three winners of the last edition of the project: Panem et Circenses and Antonello Ghezzi, two artist collectives, and wonderingstars, a cultural association.