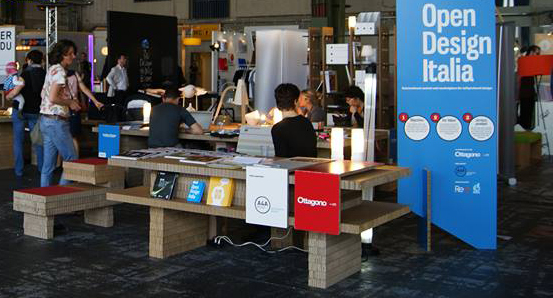 From 29 to 31 of May this year the fifth edition of Open Design Italia will take place at the Trento Fair with the title “In the middle of…creativity”.

Though it now involves different Italian cities, Open Design Italia is strictly linked to Bologna’s creative scene, where it was born at the end of 2000s, thanks to the initiative of Elena Santi, Laura Succini (creators and curators) and Valentina Croci (scientific consultant). 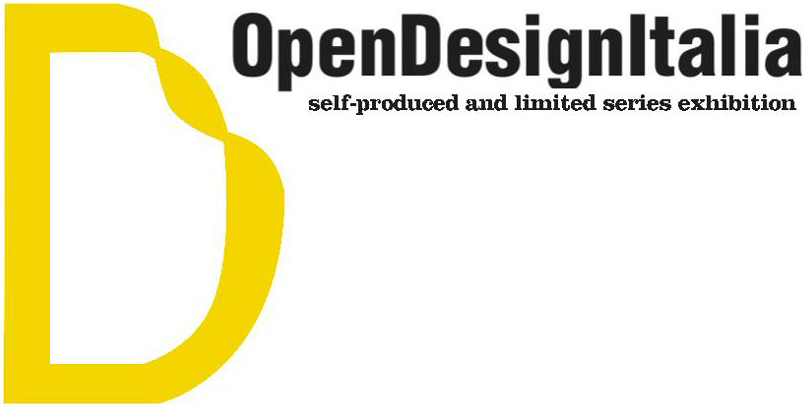 The history of the market-exhibition (“mostra-mercato”) of self-production reflects the growing interest in the topic in Italy and its relevance in the debate on the role of design for creating new forms of entrepreneurship, especially in a moment of deepening economic crisis with high impacts on youth unemployment.

Since the 51 designers of the first, pioneering, edition of 2010, which took place at the Foro Boario in Modena with 4,009 visits, event has now raised its profile, with 73 exhibited proposals, more than 15,000 visits (2013) and an interesting gathering of designers and companies involved in talks, debate, meetings and off-fair events.

Open Design Italia 2013 launched and tested a trial format which was structured which was central to the event in 2014: the supply of services to the participating designers, like training lectures and b2b meetings with representative figures of national and international companies. In line with this vision, the aim of the 2015 project is to develop collaboration among designers, businesses and artisans, creating networks between the actors in the supply chain and encouraging the sustainability of the production cycle. 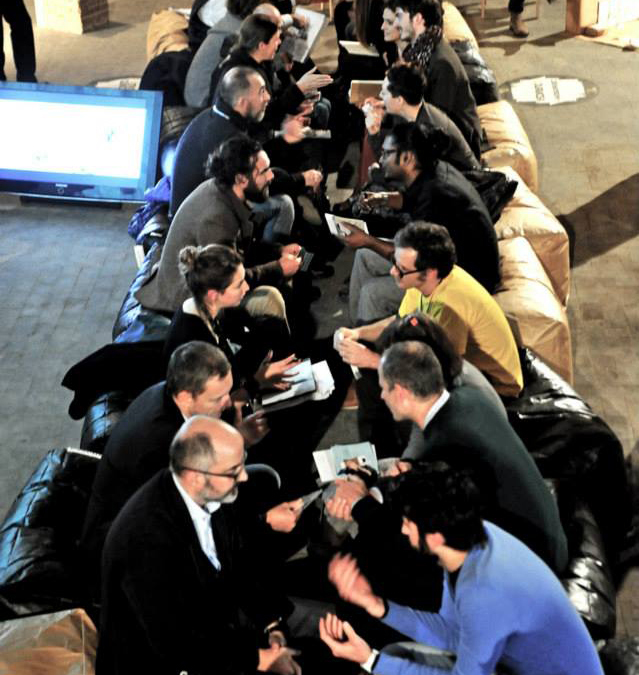 During the three-day event, an international jury composed of exceptional personalities including architect and designer Aldo Cibic; Boaz Cohen, designer, BCXSY; Adam Somlai-Fischer , co-founder of Prezi and Roque Luna Jr., Manager of Retail Operations Guggenheim Museum shops will be assessing the exhibition.  The jury will award four prizes for the most original and innovative designs from amongst the participants across the design categories of product, interior, fashion, communication and urban: the Open Design Italia Award, the Prezi Award, the Living Award, and the Special Award – DE.MO. 2014.

The call is open to designers, fashion designers, artists, makers, artisans and start-ups. The deadline for submission of projects and proposals is 23 February 2015.

WDC 2014: How the Public Programme was Developed