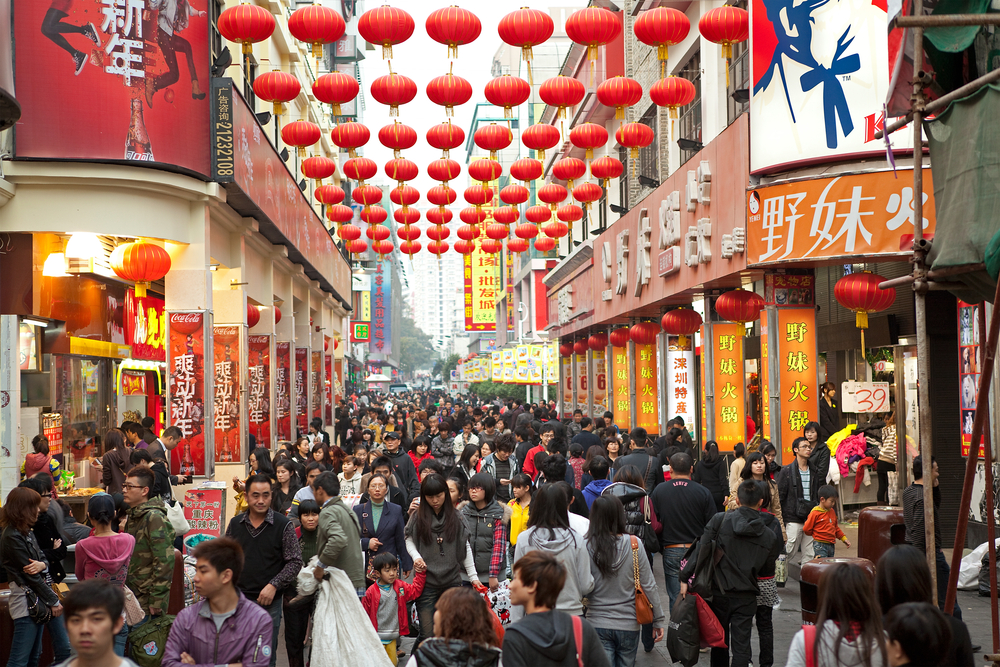 On Monday 28th May 2012, PIVOT with the RIAI hosted a conversation with design and innovation strategist Cathy Huang of CBi China Bridge International. This report on the event is by Elish Bul-Godley. 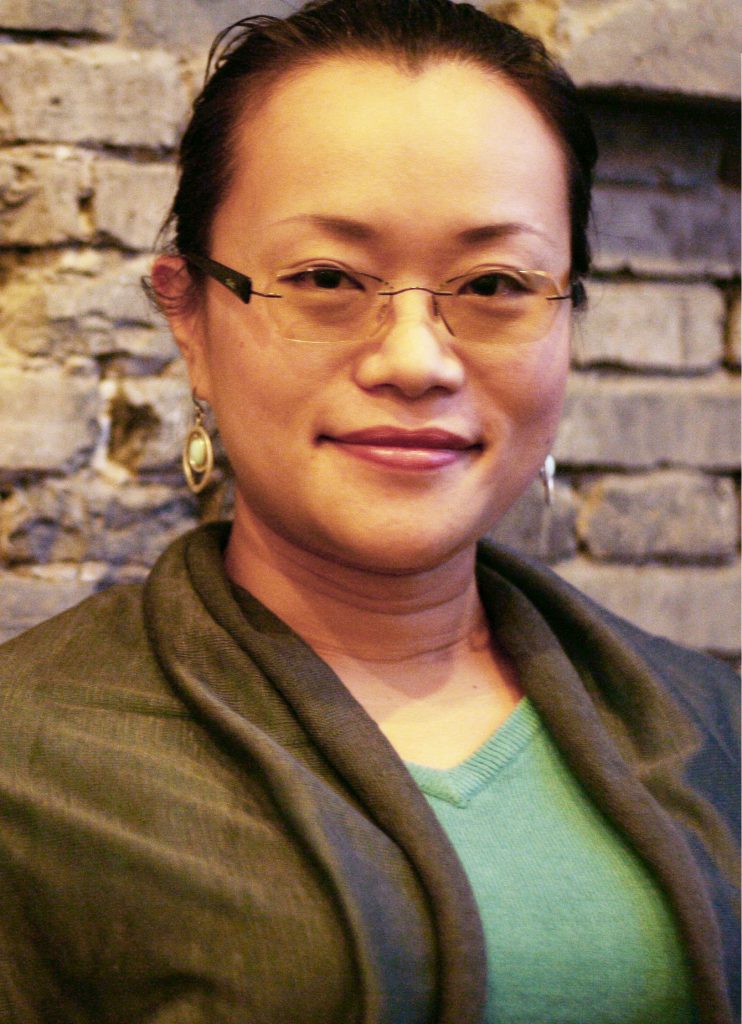 The packed room demonstrated the strength of interest in the topic, how we can connect to design and business opportunities in China. Ali Grehan welcomed the participants, noting that PIVOT has demonstrated that Ireland is a significant design producer and that Irish design is desirable, marketable and exportable. John Tierney, Dublin City Manager, touched on the many ways that Dublin City Council supports designers and design thinking. Minister Costello, in his opening address Design, Recovery and Growth, said that Ireland places great importance on the development of design and innovation industry and is increasingly associated with the highest standard of architecture and design.

I recently attended a talk presented by CBi China Bridge; a Chinese design research and innovation strategy consultancy, part of a wider alliance specializing in the fast growing markets of Latin America, China and India. Their founder and president Cathy Huang brought some useful insights on how Western business should approach Chinese markets. She outlined the ways multinational companies in the West needed to understand Chinese customers and Chinese companies whilst describing her organisational mission in developing design innovation awareness across Asia and the West. Even though the “Connecting With Opportunities in China” talk was focused primarily on Architectural & Design based business, I saw some valuable insights relevant to any business wishing to market their products and services into the Far East. It was hosted by PIVOT and held appropriately so in the Chester Beatty Library, which holds the best collection of oriental art in Ireland. 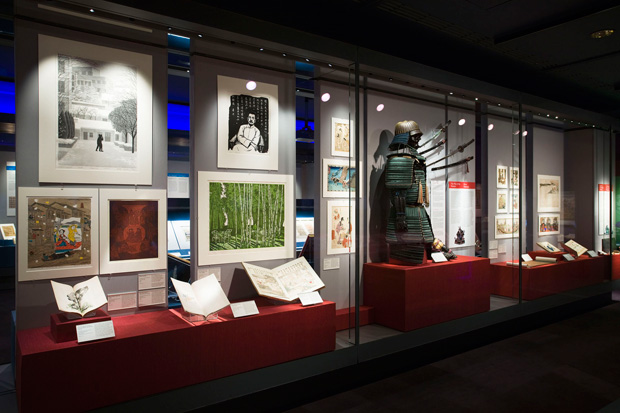 Design Thinking is a systematic approach to problem solving by:

This blog by Mark Dziersk gives a quick overview: Design Thinking… What is That?

Related: What You Need To Know Before You Export To The US

Is Your Business Aware of the Relevant Lifestyle Differences when Designing and Marketing Products for the Chinese Market?

Cathy started the talk off with a great example: she asked the audience to physically mimic a Monkey. After some comic examples including; chest beating, scratching of heads and some monkey chatter – she showed us the quintessential Chinese symbol for Monkey. It was a simple hand to the forehead gesture shielding the eyes. A gesture we are not familiar with in the West, being a cultural reference to the Chinese Monkey God Legend.

She gave us more Examples: Lifestyle Differences between China and the West (some of which I have added to and can personally testify to, being from South East Asia)

How is Design & Design-Thinking Affecting Innovation and Economic Growth in China?

Attitudes towards Design in China have evolved along with the development of its manufacturing base, more emphasis on branding and the adoption of Design-led products and services by its consumers. Design consumes a bigger proportion of Chinese business investment today.

In the past, Design was neglected by government but now state policy is focused on its development with Top-down leadership heading infrastructural changes and investment in this arena. For example: The number of Design schools has gone from 3 to 1000 today. Cathy showed us a Timeline highlighting the Impact of Design on the Chinese Market: I believe this same evolutionary pattern can be seen in our own economic histories here and also replicated in other parts of the developing world, main BRIC countries or Dragon/Tiger Economies in South East Asia.

1970s: Design and designer products were an Import only

1990s: China began to follow Designs and Trends from the West

2000: Localisation of Design within China

2010 and beyond: Design Innovation emerging from within Chinese Companies

A Contemporary Snapshot of the Chinese Market

Cathy outlined new elements that define Chinese society and their new business landscape with respect to her sector.

My Key Epiphanies from the Q&A Discussion

Locally, we have seen the recent twinning of Dublin with Beijing and a history of bilateral visits between our heads of state and business leaders dating back 2 generations. A keynote speaker at the start of the talk recalled: once upon a time the father of the current Chinese Premier visited the Irish Shannon region to learn from our regional economic development model. Now, I suspect the reverse is about to happen. It seems, the shift in focus is finally starting to reach a sort of tipping point out here in the Western-most tip of the European continent. Cognisant of the prolonged challenges in the more mature Western European economies, and the growth of opportunities in the BRIC markets, more emphasis needs to be placed on understanding and connecting with the Far East.