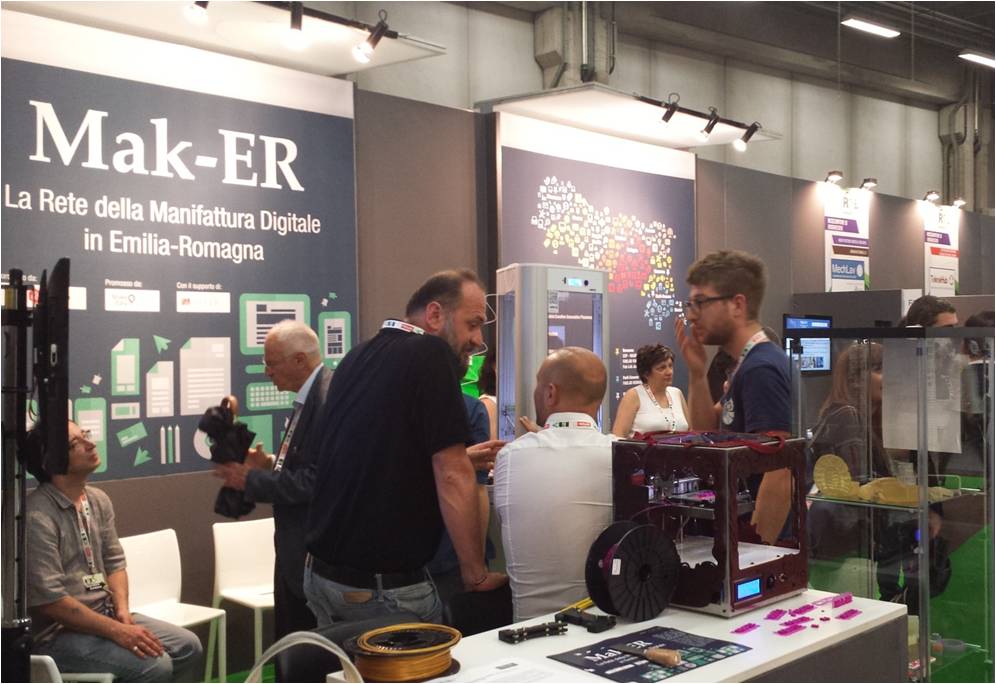 The concept of the “maker” is a global paradigm well documented in books by, among others, David Gauntlett, Chris Anderson, Richard Sennett. The potential of these new frontiers between design, technology and self-production are finding a great echo in the Emilia Romagna region. 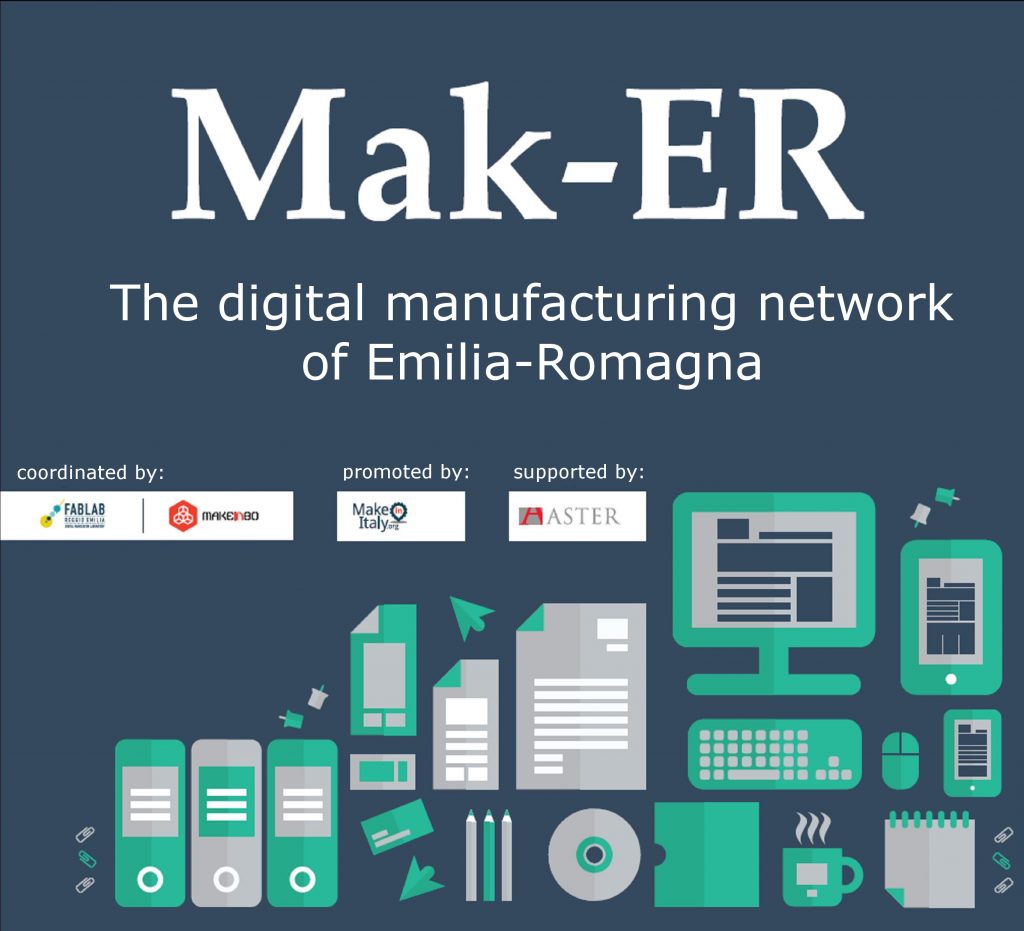 This is testified by the foundation of Mak-ER: the first Italian regional network about digital fabrication made by people in Emilia Romagna. The initiative is promoted by Make in Italy Association, coordinated by FabLab Reggio Emilia and MakeInBo and operates thanks to the support of ASTER, a consortium between organizations and regional institutions partnered with business associations committed to innovation in regional production systems. The network involves a great number of actors: fablabs, wannabe fablabs and maker spaces from Piacenza, Parma, Reggio Emilia, Modena, Bologna, Faenza, etc. The common aim is to systematise the best of the emerging energies and aspirations, combining the organizational flexibility of individual members with the critical mass to make them identifiable and credible as part of the production environment and able to participate in large-scale strategic projects.

Also emerging form this network is the Bolognese MakeInBo (one of the winners of Incredibol), an association formed by designers, engineers, architects, students, craftsman, hobbyists who are all involved in the development of maker spaces and fablabs to boost the culture of open source, Do It Yourself and digital fabrication. One of their latest projects, “Cubotto” is a new start-up that will be presented next 7 February by Andrea Sartori and Stefano Lascialfari. They realized a demo-version of a device that allows the access of video-call system to users such as children or the elderly who are not able to use existing technologies.

Prototyping: A Culture of Learning