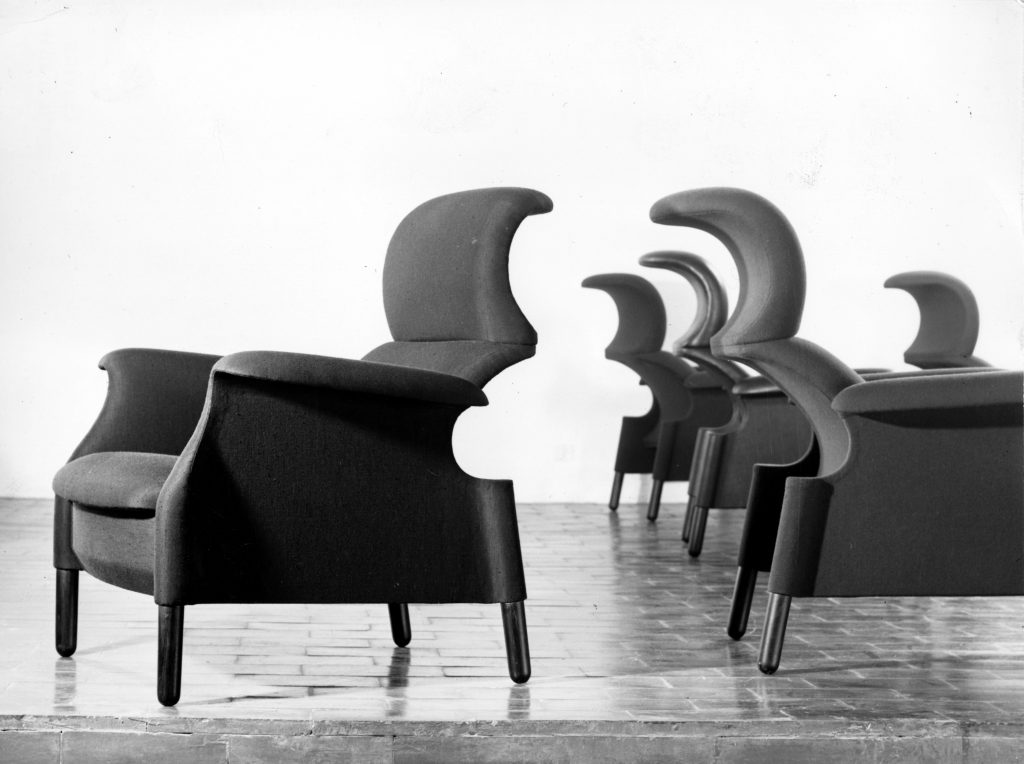 The tradition of creative industries and their links with the city of Bologna is bound up with a key figure that deeply characterised the national debate on design, synthesising its cultural specificity and heritage. Dino Gavina (San Giovanni in Persiceto 1922 – Bologna 2007) was one of the most important entrepreneurs of 20th century Italian design who worked across furniture, light, urban design and art.

Gavina’s complexity was documented in a great event hosted by the MAMbo in 2010, under the title “Dino Gavina: Lampi di Design” (curators Elena Brigi and Daniele Vincenzi). This exhibition positioned his experience in the history of Italian design, focusing on the value and innovation of his intellectual and productive processes, his entrepreneurial sensibility and his cultural milieu in terms of the artists, designers and architects who shared his path through the art and design world.

His achievements across these diverse fields are shown by his many activities: the foundation of the “Dino Gavina” shop-laboratory (1948); his collaboration with “famous” Milan-based designers including the brothers Achille and Pier Giacomo Castiglioni who designed many objects and spaces such as the San Lazzaro store on the outskirts of Bologna, the factory of Gavina S.p.A. in Fologno and the stores in Milan and Turin (1960s); the foundation of the light company Flos (1962) and the great influence of the Venetian architect Carlo Scarpa, with whom Gavina established a twenty-year relationship testified by the realization of the Gavina store in via Altabella; the creation of the brand Simon International (1968) with the collections “Ultrarazionale” and “Ultramobile” – cultural manifestos as well as artistic experiments – and the “Metamobile” series, a pioneering proposal on the concept of auto-production an self-design by Enzo Mari. 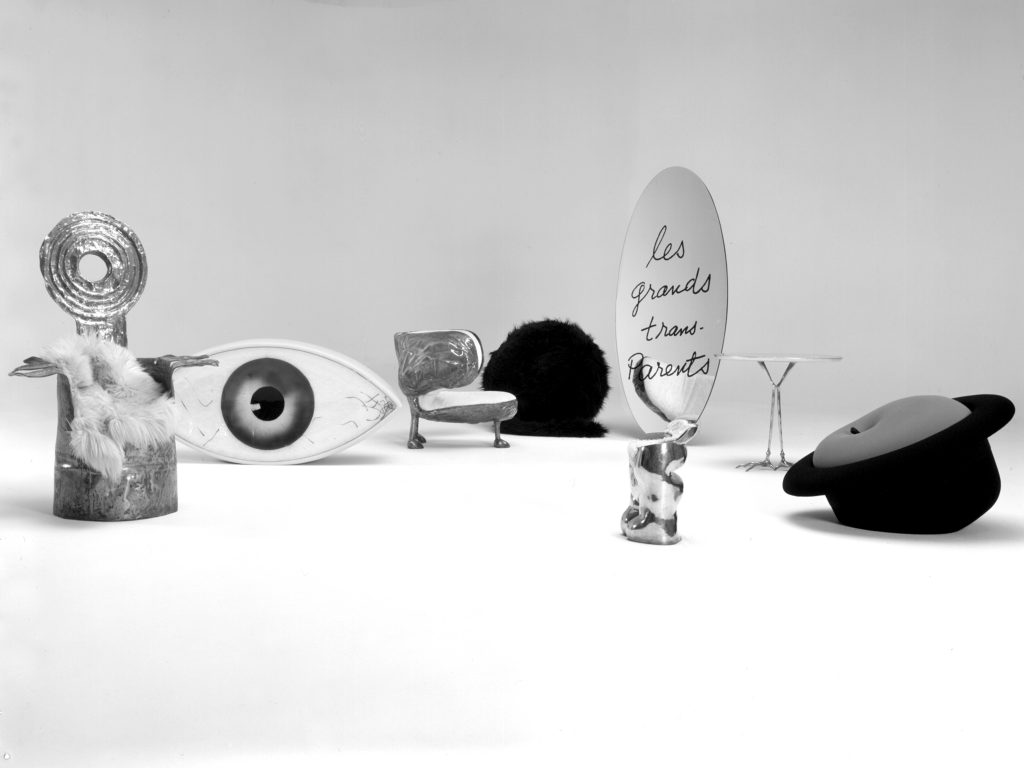 Network of Designers and Craftspeople

One of Gavina’s most important achievements was creating a network of unknown designers and master craftspeople with competencies around the concept of material culture and Italian craftsmanship (as exemplified by his “Tripolina” chair, 1950).

An important historical development at the end of the 19th century which had laid the ground for Gavina’s activities was the foundation of Aemilia Ars (1898-1903) in Bologna, thanks to the enlightened vision of the architect-historian-restorer Alfonso Rubbiani. This association, based on the model proposed by the Arts and Crafts movement of William Morris, involved, with a philanthropic attitude, a network of artisans, craftsman, proto-designers (with a particular interest for women) around elegant, rich and cultured clients of the city and its surroundings.