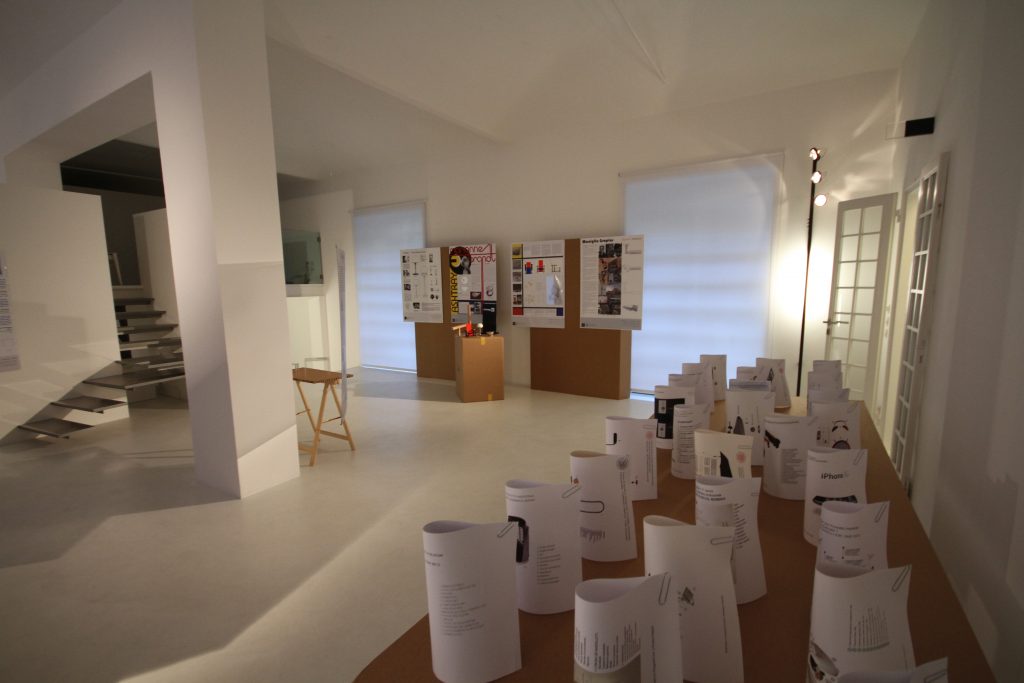 Almost 1,000 years old, the University of Bologna is known as the oldest university of the western world. Nowadays, UNIBO still remains one of the most important institutions of higher education across Europe and the second largest university in Italy with 11 Schools, 33 Departments and about 87,000 students.

The Advanced Design group operates in the Department of Architecture, a young department within the long history of UNIBO, through the new track on Design which was established in 2013 to train young people on design driven approach to innovation. The degree programme in Industrial Design is open to 100 students per year and operates in strictly relationship with industrial organizations and public institutions of the territory.

There are three main pillars to the track on Design: to train a new generation of designers to be expert in design thinking and creative processes while also skilled using and managing new technologies; To support SMEs in the acquisition of design competencies as strategic assets to develop innovation; To spread scientific knowledge about complex design processes, such as long term design, continuous innovation, co-design and participatory design methods for service design.

The track on Design offers positions in the PhD programme in Architecture and it is also active in the promotion of cultural events that take place in the city involving students, professors, researchers, as well as citizens. The annual seminar cycle “Design Talks”, inaugurated in 2013, has already involved key figures in the national and international debate on design and multi-disciplinary practice, such as the design scholar Donald Norman, professor Roberto Poli (UNESCO Chair in Anticipatory Systems) and philosopher Remo Bodei.

From more local guests, the programme has included lectures by some of the most well-known design professionals of the city:

Giancarlo Piretti started his career working with Anonima Castelli for which he designed the PLIA chair, the PLATONE table, the DSC (106-AXIS) furniture system, and SISTEMA 61. The PLIA chair is a masterpiece of Italian design (exhibited at MoMA in New York) and since 1969 more than seven millions copies have been produced. Since 1988 he has designed many furniture objects, among which the PIRETTI COLLECTION was awarded the Compasso d’Oro, Italy’s most important design recognition.