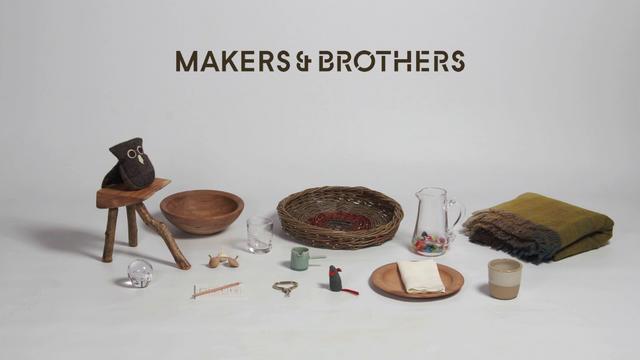 Makers & Brothers is an online store dedicated to locally crafted Irish products, founded by Jonathan and Mark Legge. A week ago the brothers opened a temporary pop-up shop on the top floor of the Brown Thomas department store in Dublin. Between the usual products that are available at a huge inner-urban department store, a small shed built of wood and corrugated iron has popped up in order to bring beautiful locally produced design items to a new group of customers. We spoke with Jonathan Legge about design culture in Ireland, his passion for local crafts and the way he thinks the artisan economy contributes to Dublin’s and Ireland’s identity.

Jonathan Legge, a product designer by education, roams the country for unique, locally crafted items that he and his brother Mark consider interesting to sell in their store. In fact, Makers & Brothers functions as curator of Irish craftsmanship and design, and presents it in such a way that it attracts new groups of people. These groups obviously don’t belong to the original target group of the local craftsmen, but exists of urban lifestyle- and design-oriented consumers that have a renewed interest in local products and crafts. The Legge brothers visit the craftsmen and give them advice about how to improve their products in such a way that it gets interesting for Makers & Brothers to showcase it online or in its little shed-like pop-up shops. This process takes time and requires some people management, as most of the experienced craftsmen have a slightly different idea about the ‘branding’ for their products. Nevertheless, in the end most of them see the value of the renewed interest in their crafts and the potential of their work. 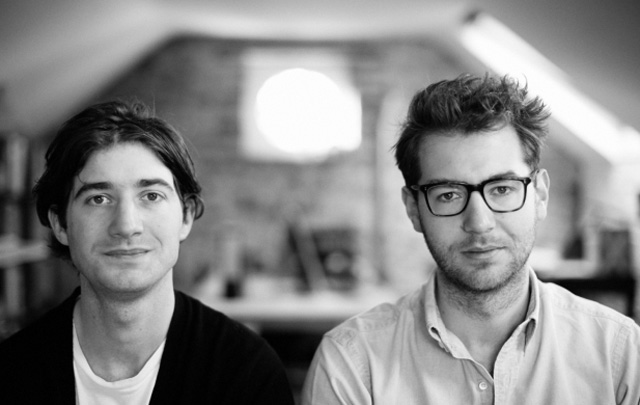 Raised in a family of architects, the Legge brothers care about the position of Irish design and crafts. The selected craftsmen they work with are mostly Irish — visit the Makers & Brothers website to find all of them. Jonathan specifically recommends the products of Jerpoint, a small enterprise by the Leadbetter family that blows glass in the county of Kilkenny since 1979. Interesting woodturners that are showcased on the Makers & Brothers website are Tony Farrell and Glenn Lucas. And Studio Donegal is a great name when you’re looking for traditionally woven products from Ireland. 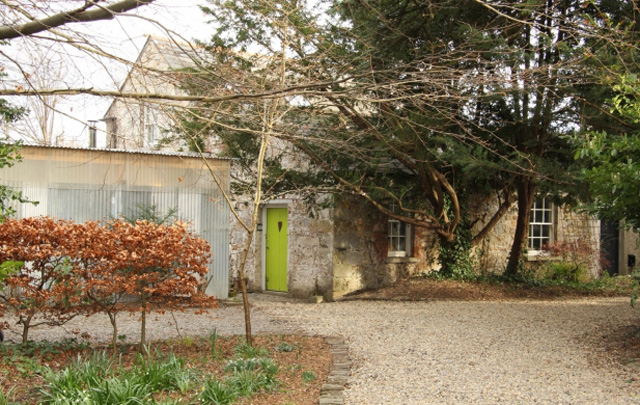 There’s also a broader vision behind the idea of Makers & Brothers. A network of small local producers is much more sustainable compared to being dependent on the disposable bulk products a few giant multinational companies, explains Jonathan Legge. Obviously, it’s better for the world when things are more locally produced, and when people get an insight in their real value. Makers & Brothers wants people to understand and respect the stuff they own. When things look better, are sustainable, and carefully made by real people from the local community, people will love what they own and take care of it better. 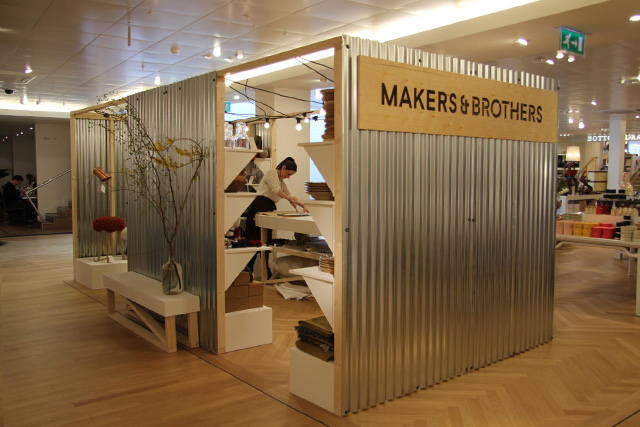 In the past Makers & Brothers have temporarily set up shop in Dublin, New York City’s East Village, and Shoreditch in London. The characteristic pop-up shed that functions as their current shop at the third floor of Dublin’s Brown Thomas department store is a reproduction of the company’s very first store — an amazing little shed in the back garden of Jonathan and Mark’s parents’ house in Blackrock, a suburb of Dublin. At this almost untraceable place at a rather unique (and brilliant) location the brothers sell their carefully selected products to people that take the effort and time to drop in. The choice for running a shop in this location makes things exclusive, which reflects the idea behind Makers & Brothers. 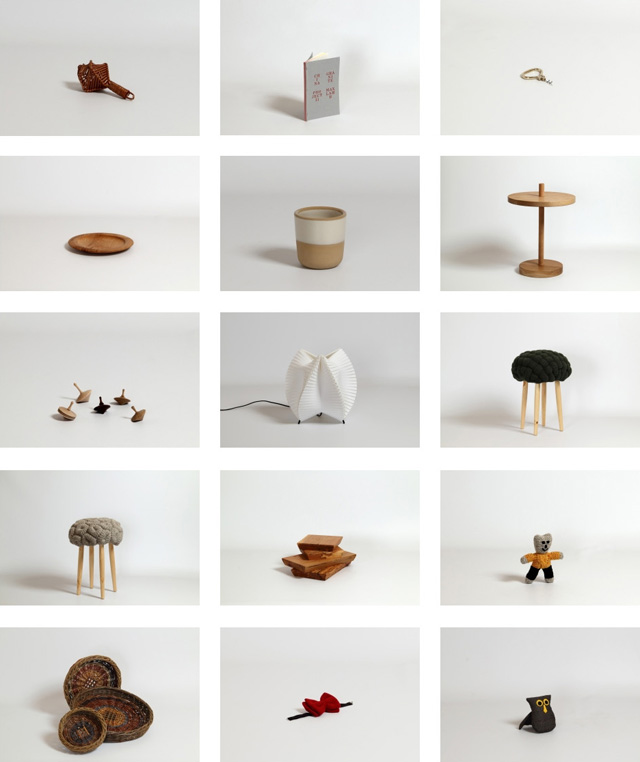 Ireland has a great tradition in crafts — a statement that’s reflected in the crafts-related DVDs and books that are available in the Makers & Brothers shed. (Traditional Crafts of Ireland is a publication you should definitely check out if you’re interested in reading more about this theme.) As a consequence of Ireland’s relatively isolated geographical position in the west of Europe, as well as the absence of an industrial revolution, the country has always been more dependent on its own economy than other nations. This has resulted in a stronger local traditions and their still visible remnants, such as small local industries. Makers & Brothers aims to strengthen this position and give new context to it by adding value to the crafts that were once held for old-fashioned, but now seem to be revitalised. 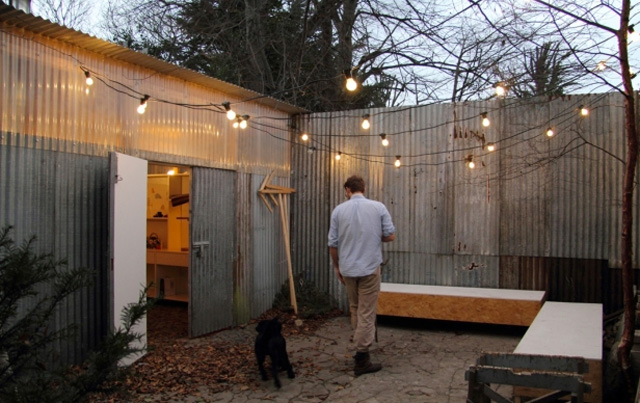 WDC 2014: Honouring the Work the City Does