What Design Can Do: Partners in Design! 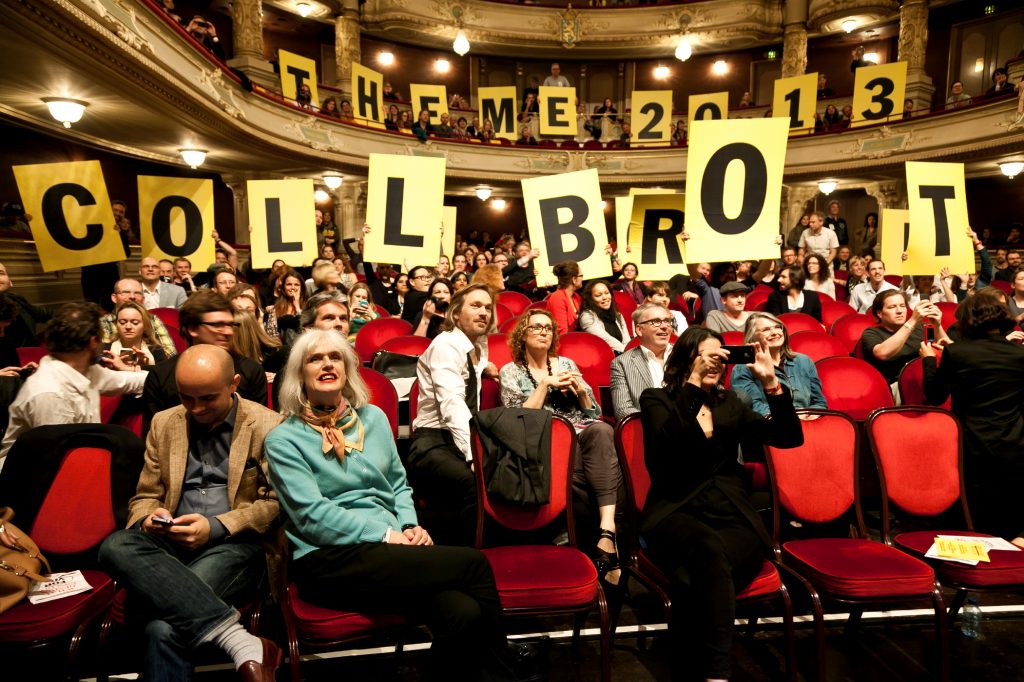 We've been admirers of What Design Can Do! for a while now; their ambition to stimulate the power of design for social renewal resonates with us and we, too, believe that designers can help create a better world.

We also like their style – colourful, collaborative and catalytic!

What Design Can Do! is an international event about the impact of design. Now in its fifth year, it’s happening in Amsterdam on the 21st and 22nd May 2015. The programme is terrific and PIVOT Dublin is delighted be there as partners.

The initiative kicked off with an ambitious city wide conference hosted by Dublin City Council on the 24th and 25th November 2014. On the first day, 350 people from all walks of life – local & international practitioners, residents, students, activists, entrepreneurs, educators and policy makers – gathered in groups in 16 remarkable Hidden Rooms across Dublin to work on one of 16 city challenges. Each group was asked to devise a solution, framed as a pilot project proposal to be actioned in 2015. On the second day, all groups came together to discuss their proposals.

The challenge for ‘The Empowered City’ group was to redefine apartment living in Dublin. Apartment living is not considered a desirable long term housing choice in Dublin because of a range of problems – design, management and construction. This is a fundamental obstacle to developing the city; not only do we need to build apartments to meet the needs of a growing population (and to avoid urban sprawl), we also have thousands of existing apartments which have the potential to be great homes given the right interventions. Improved design standards will help deliver better quality apartments in future, but What Can Design Do for people in existing developments?

In the breakout, we’ll introduce people to the Hidden Rooms project, ‘The Empowered City’ challenge and the pilot project proposal we’ve devised to address this issue. We’ll ask our breakout participants to share their own ideas with us; from completely new perspectives to interesting ideas that we can learn from elsewhere.

We’ll post more information as the project develops but in the meantime, if you’re thinking of heading to Amsterdam this year, why not make your way to What Design Can Do!?

Image credit: Photograph by Leo Veger from What Design Can Do! 2012 event