Cape Town was the host for World Design Capital 2014. The central theme behind their successful bid was, 'Live Design. Transform Life.' focused on the role that design can play in social transformation.

This theme, set the tone for the programme of design-inspired events and projects. Under it, 4 other themes were developed. The themes were:

In February 2014 we had the pleasure of having guest bloggers from Cape Town World Design Capital 2014 write for the PIVOT Dublin blog. We invited them to write about their city and the impact World Design Capital has had on promoting appreciation for the transformative role of design. Heather Parker, Nicky Swartz and Lindsay Bush gave us insightful articles on topics including How the Public Programme was Developed, Cape Town’s Creative Economy and Honouring the Work the City Does.

PIVOT Dublin’s exhibition entitled Growing with a Transforming City looked at the work of Dublin City Council’s Housing Department, and the role of design in delivering transformed homes for a dynamically changing population and a continually evolving historic city. The exhibition showcased a series of housing design projects, looking at how they are undertaken to understand the needs of users and their communities through participation, consultation or co-design and also how projects are designed to deliver wider social and economic change in city districts.

The exhibition is a focus for discussion of the issues which arise in the ongoing development of housing: understanding users, working with the urban context and historic typologies, developing wider outcomes, setting standards in sustainability and design quality, and innovation in delivery models. The context of these new schemes is set by photographer Greg Dunn, whose work reflects the character of the city’s people and its traditional buildings and spaces. 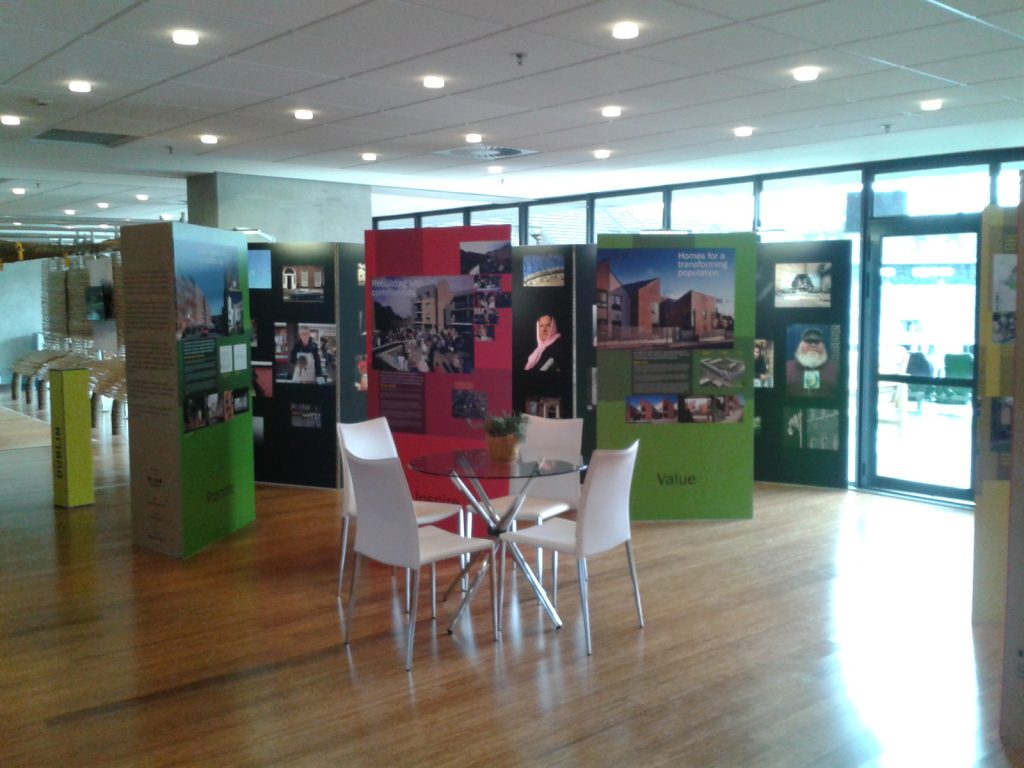 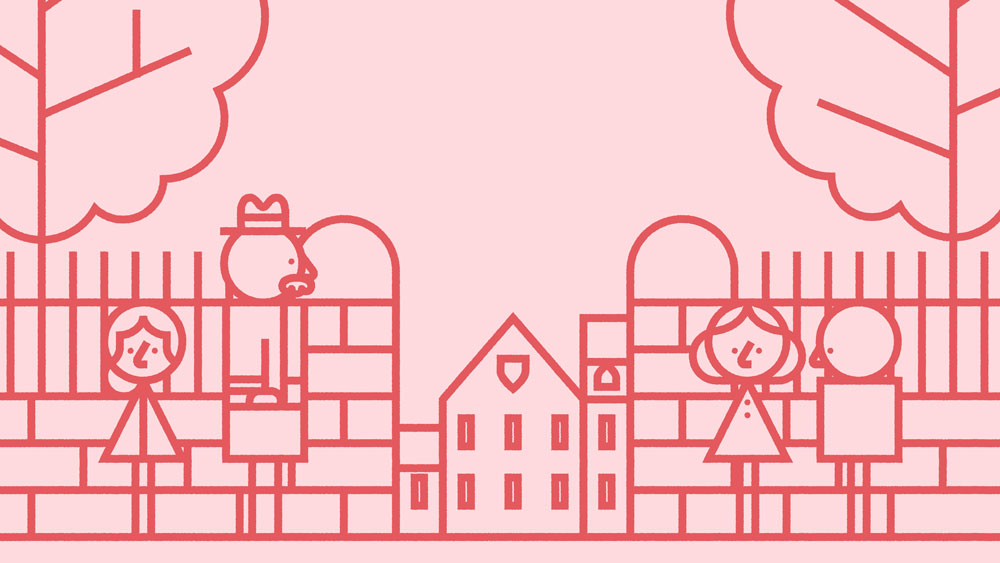