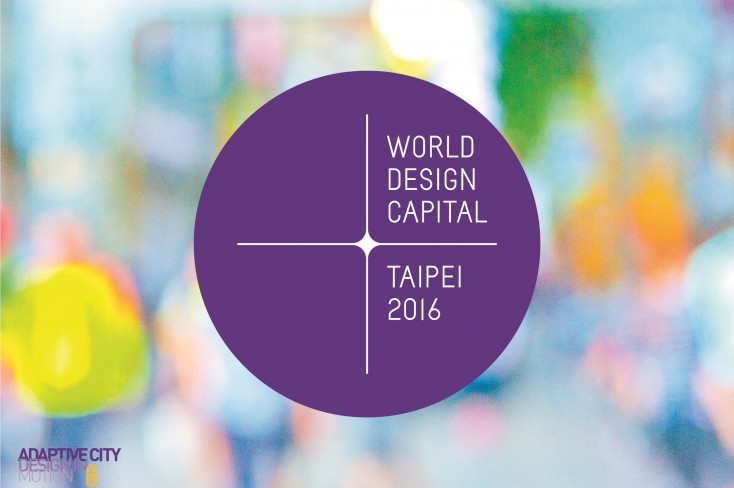 The City of Taipei hosts World Design Capital 2016. “Adaptive City – Design in Motion” is Taipei City’s core appeal. They are addressing how they can apply innovative “design thinking” to overcome the constraints that limited resources place on Taipei’s development, to pursue continual renewal and change in their urban governance, to create happiness in the lives of their citizens, to bring citizens a better quality of life in a liveable city, and to create a forward-looking city with design vision. 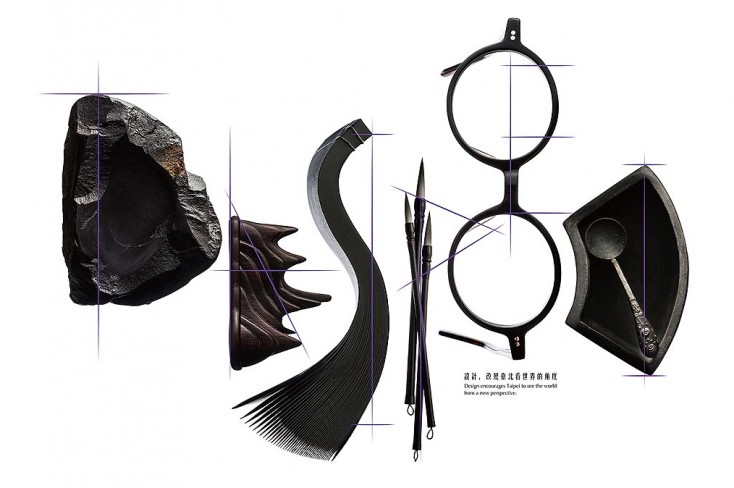 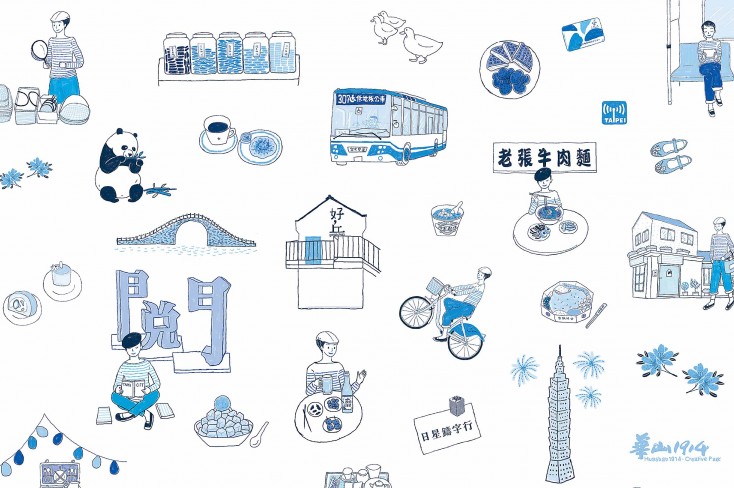 Ali Grehan and PIVOT Dublin look forward to working with World Design Capital 2016 as an advisory committee member and with future design projects.