Perspectives of Europe – Stephen McKenna and Richard Demarco in conversation 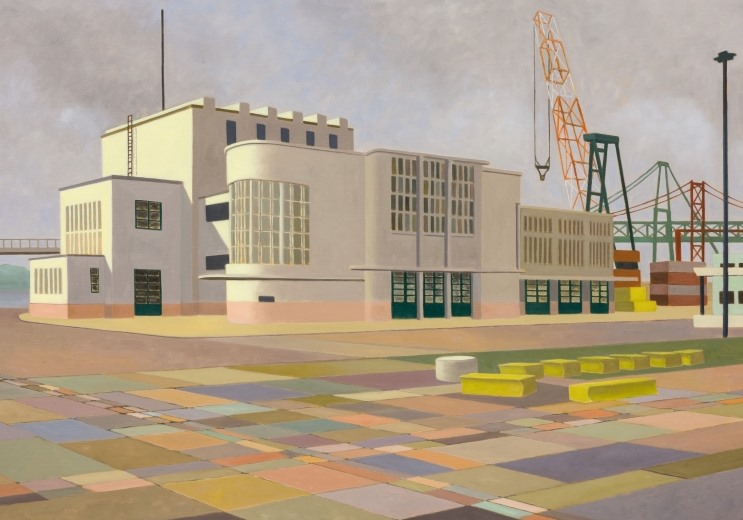 This event brings together two eminent artists for a lively conversation inspired by Stephen McKenna’s current exhibition, Perspectives of Europe. This exhibition features a group of McKenna’s portraits of cities and landscapes from the last thirty-five years, reflecting his engagement with the cultural histories of Europe by observing their visual impact on the environment. The discussion will consider how city structures grow through the interaction of politics and culture with physical geography.

Stephen McKenna studied at the Slade School of Art in 1959 and has lived and worked throughout Europe since the 1960s, spending time in Belgium, Germany and Italy as well as Ireland.  He currently lives in County Carlow.  His influential career has spanned over six decades.  He was President of the Royal Hibernian Academy from 2005 until 2009 and is a member of Aosdána.

Richard Demarco has been one of Scotland’s most influential champions of contemporary visual and performing art. Through his work at the Richard Demarco European Art Foundation, he has energetically promoted cross-cultural links throughout Europe, presenting artists such as Marina Abramović, Joseph Beuys and Tadeusz Kantor in Scotland and establishing outgoing connections for Scottish artists across Europe