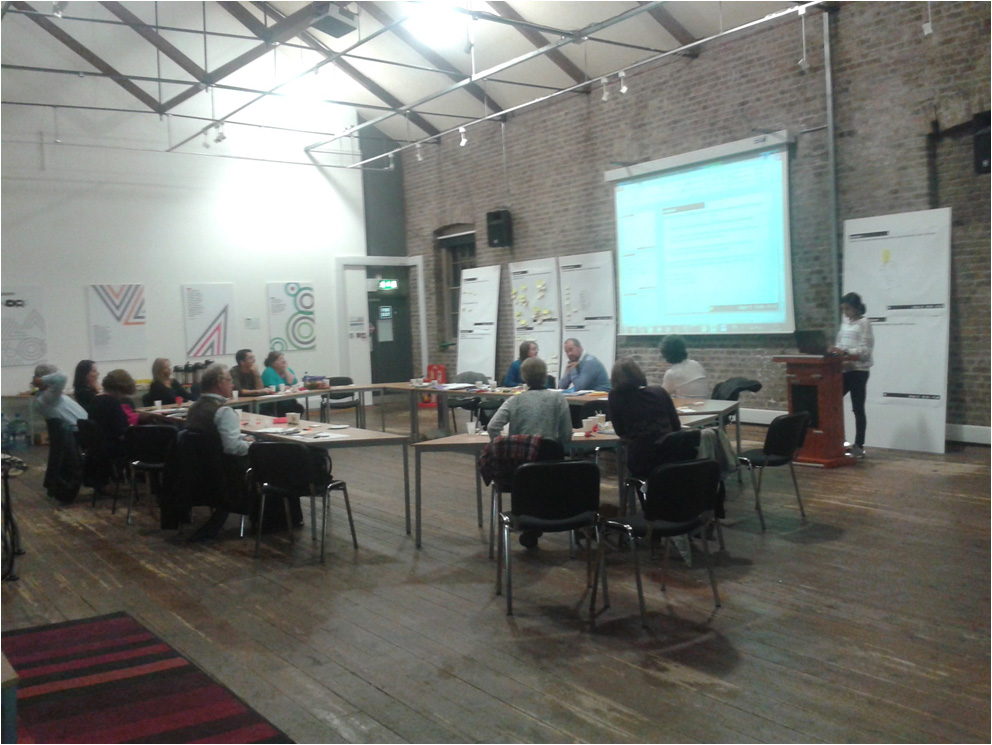 The guest speaker was Boz Temple Morris, the discussion was chaired by Paul Hayes, and the DCC client was Dave Dinnigan. A full list of participants is below.

Local authorities are responsible for functions such as housing and community, roads, planning and economic development, culture, recreation and amenity services. DCC provides over 500 services to the city, however local authorities in Ireland generally provide less services than their counterparts in many other European countries, e.g. Irish local authorities do not provide education, policing, transportation and health services, and continue to outsource or lose services to other agencies such as domestic waste collection and water services.

The Council has 63 seats whose head has the honorific title of Lord Mayor. A proposed plebiscite on the introduction of a directly elected mayor for the county and city of Dublin was refused in 2014 by Councillors in Fingal County Council.

Communicating effectively with citizens is a key challenge for Dublin City Council (DCC). While local networks exist within the administrative areas of the city which undoubtedly bridge a gap between the Council and its citizens, informal feedback may suggest that citizens are not tuned in to what DCC provides for the city, and that conversely DCC does not appear to be listening to them. Online surveys to seek citizens views and experiences on aspects of Dublin life such as ‘Your Dublin Your Voice’ attempt to bridge this gap, but a significant percentage of the population remains disengaged in the process.

Many citizens may be unsure or confused as to the Council’s administrative boundaries, or what services or functions it provides, particularly where other agencies appear to provide similar services e.g. the NRA, NTA, OPW etc.

Engagement with the City Council may often only come from those with vested interests rather than the populace at large, and when it does occur, it may only be to pay bills, licences or lodge complaints. In tandem, many of our messages may not be reaching the right audiences. Many citizens may be unaware of very many other positive functions that the City Council may be involved in, such as building communities, supporting enterprise through our LEO’s or facilitating other organisations e.g. such as those involved with tourism or to hold events such as St. Patrick’s Day, Tall Ships, the Web Summit etc.

The delivery of public infrastructure and projects such as new pedestrian pathways, bridges, boardwalks, public artworks etc or the restoration of buildings to preserve and promote the city’s heritage, and the designation of new urban quarters such as Temple Bar often have very mixed reactions. Key urban projects are often not identified with DCC; at times the media may not attribute in whole or in part, the role that DCC may have played in delivering these works. When the Council gets things right, we are often not acknowledged, yet when things go wrong, the Council is often the first to blame. In many of these instances, we may not be at liberty to disclose the full story, which may enforce our poor public reputation and perception even further.

How can DCC improve its public perception? How can we engage more effectively with the citizens of Dublin, so that they hear and understand the role we play in serving and facilitating the city, and conversely, how can we better listen and understand their needs? What could be piloted in 2015? 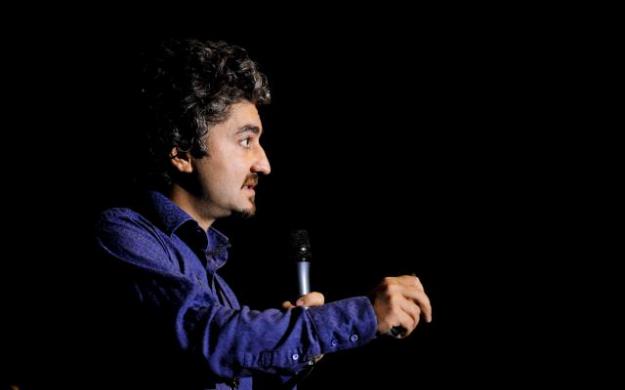