The Hidden Room venue was Office of the Ombudsman for Children 52-56 Great Strand Street, Dublin 1. The role of the Ombudsman for Children is to promote and safeguard the rights and welfare of children and young people up to 18 years of age and to investigate complaints made by children and young people or by adults on their behalf.

The guest speaker was Joel Mills, the discussion was chaired by Aibhlin McCrann, and the DCC client was Ali Grehan. A full list of participants is below.

A new type of neighborhood has emerged in Dublin in recent years, the private apartment complex. A third of all homes in Dublin City are apartments or flats, however, many developments are compromised by a range of legacy issues – design, construction, management – and apartment living is not considered an optimum long term housing choice. Improved regulatory controls and standards will help deliver better quality in future but how should we deal with existing developments? Should we be concerned about improving quality and livability for the benefit of residents, for the reputation of apartment living generally and for the overall quality of the built environment?

Apartment living is a relatively recent phenomenon in Ireland and necessarily involves a high degree of interdependence between unit owners. People still aspire to live in houses, which is not sustainable in a city like Dublin. We must continue to build apartments to meet demographic needs (growing population, more households, smaller household sizes), combat climate change and limit urban sprawl. The Dublin House pilot project is a new build pilot model initiated by DCC to address some reputational issues. The project doesn’t address existing developments.

Most apartments in Dublin were built in the last 20 years (55K out of 65K) with 35K completed between 2001 and 2008. Most are in private ownership; Dublin City Council own 16K, some of which are in private developments, acquired under Part V.

Apartment developments are common in urban regeneration areas, encouraged through tax incentives first introduced in 1995. This has led to a welcome increase in residential population and a reduction in vacancy and dereliction in the inner city. As a building type, they have a significant impact on the quality of the city’s built environment.

Virtually all apartments pre-date the current Dublin City Council Development Plan requirements, introduced in 2008 to increase space, functionality, and amenity standards.  50% of apartments in Dublin inner city are less than 40m2 with little in the way of additional compensating shared facilities or amenity space.

The current Development Plan also contains architectural quality criteria which must be applied to all development proposals (Dev Plan p213-215).

Developments constructed during the height of the ‘boom’ years (2004-2008) often have construction defects, and are not in compliance with Building Regulations. This is a serious issue for apartment owners who have to undertake extensive repairs. This requires collective action, significant resources and access to good professional advice – architectural, legal, technical and financial. Priory Hall is an extreme case.

We are still coming to terms with how to properly manage apartment living in Ireland. The Multi-Unit Developments Act 2011 only came into effect on 1 April 2011. It regulates the ownership and management of the common areas of multi-unit developments, and provides for the setting up of owners’ management companies to manage such areas. Poorly performing management agents are still a feature.

Despite these challenges, many apartment developmentshave great potential,  are in central locations close to public transport and other services. They can make excellent homes and strong communities given appropriate improvements and inventive interventions.

Devise a 2015 pilot project that motivates private apartment owners and residents around the long term regeneration of their existing homes, creating value, a high quality neighbourhood and a durable community. 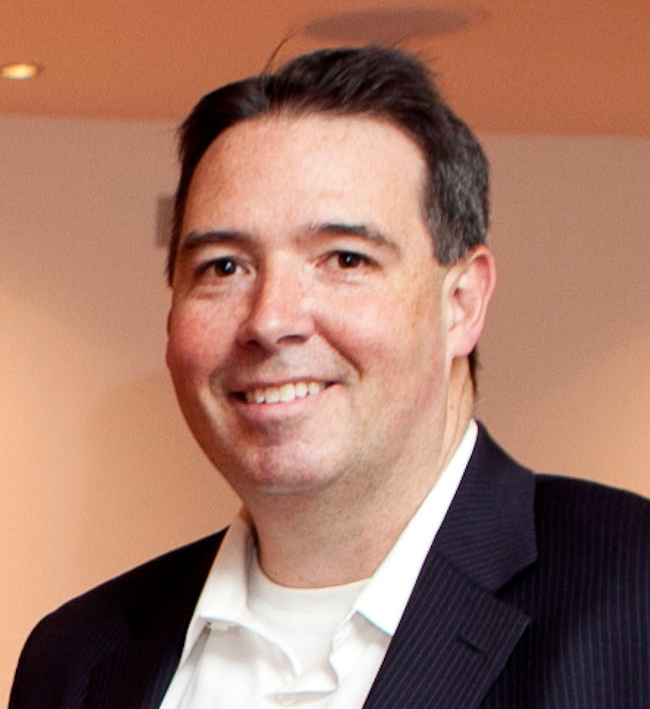