Greening where it really matters 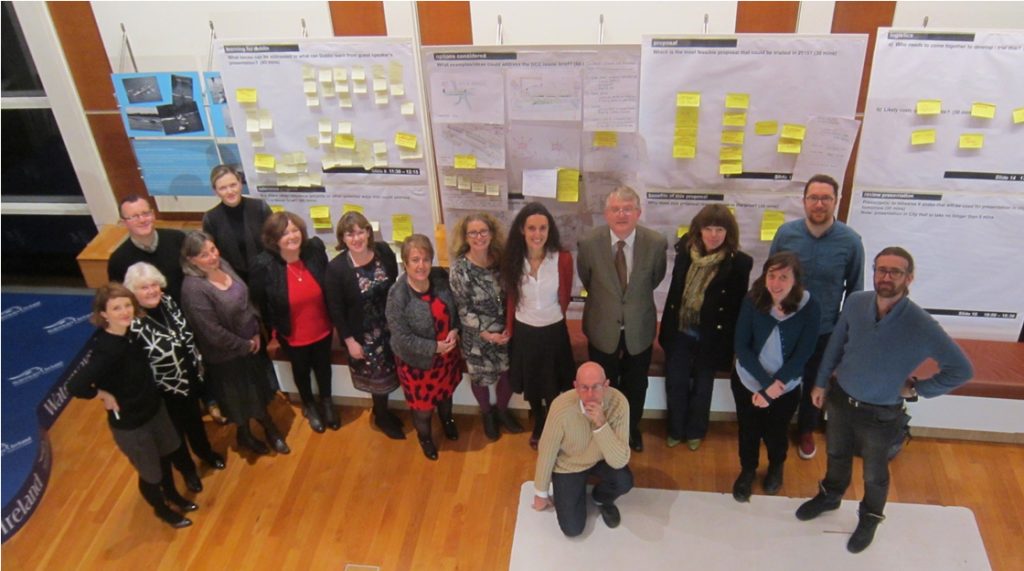 The guest speaker was Thomas Ermacora, the discussion was chaired by Esther Gerrard and the DCC client was Paul Clegg. A full list of participants is below.

The Campshires located along Dublin’s Liffey quays possibly comprise some of the greatest amenity spaces in Dublin, however their maximum potential has not yet been fully realised particularly by local residents. What interventions could be introduced so that the campshires could become Dublin’s principal amenity attraction?

Dublin’s campshires are an industrial maritime legacy which were formerly used for loading and unloading ships docked along the river quays. Since the late 1990’s, an extensive programme of investment has been undertaken to develop its public realm with new paving, lighting, parks, cycle tracks and public sculpture, and a Docklands Campshire Vision was published by the Dublin Docklands Authority in 2007. The surrounding Docklands area itself has been redeveloped and regenerated into a world class business, residential and entertainment district for Dublin. Major private attractions in the area include the Point Theatre, Bord Gais Energy Theatre and the National Convention Centre, which are well serviced by Docklands Railway station, Dublinbikes and a LUAS (tram). The area is further endowed with a number of iconic bridges including the Samuel Beckett and the Sean O’Casey which connect the north and south Campshires. The Campshires along the river Liffey present themselves as the principal thoroughfare through the Docklands area, however their usability may be compromised at times e.g. by unguarded quaysides and the exposed environment which may impact on the provision of some amenities.

What interventions or catalysts could be introduced to transform the campshires into Dublin’s premier destination and amenity attraction, particularly for local residents? What could be trialled in 2015?

Devise a 2015 pilot project that could demonstrate the amenity value of the Campshires particularly for local residents and activate its transformation into a premier Dublin destination. 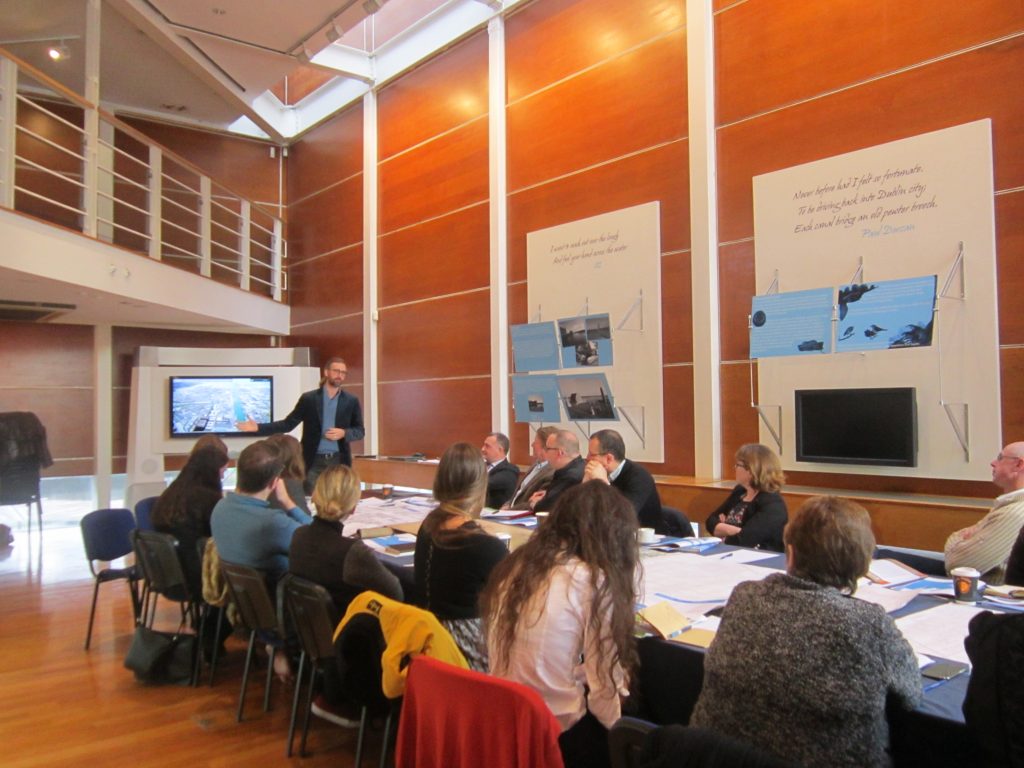 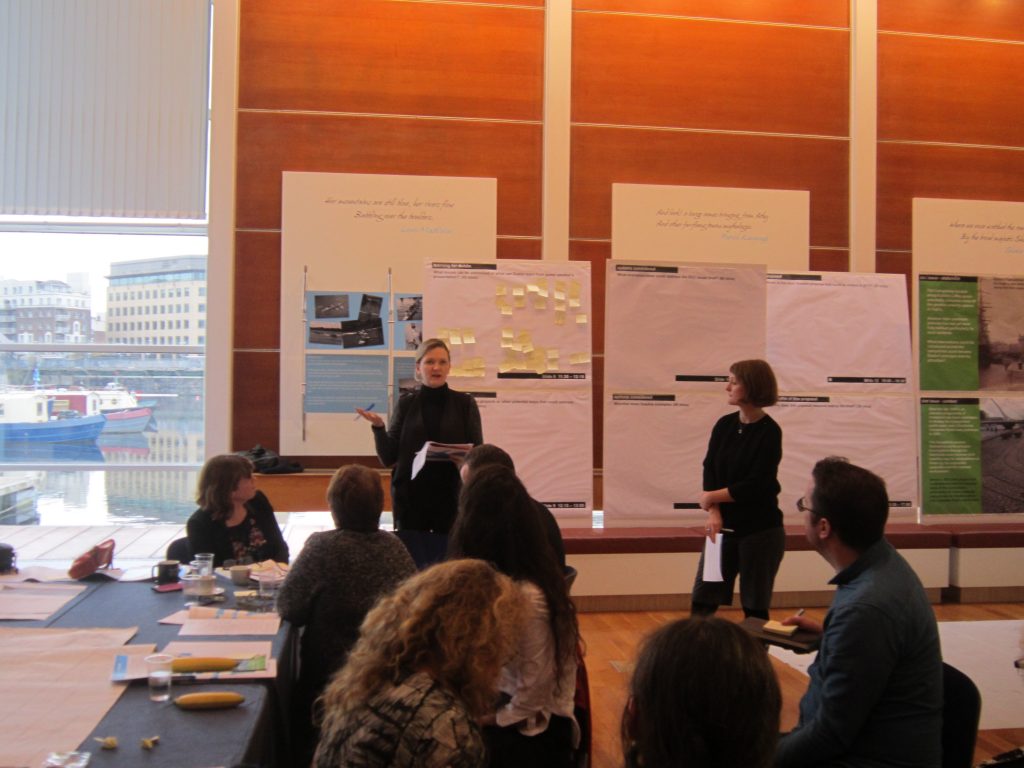 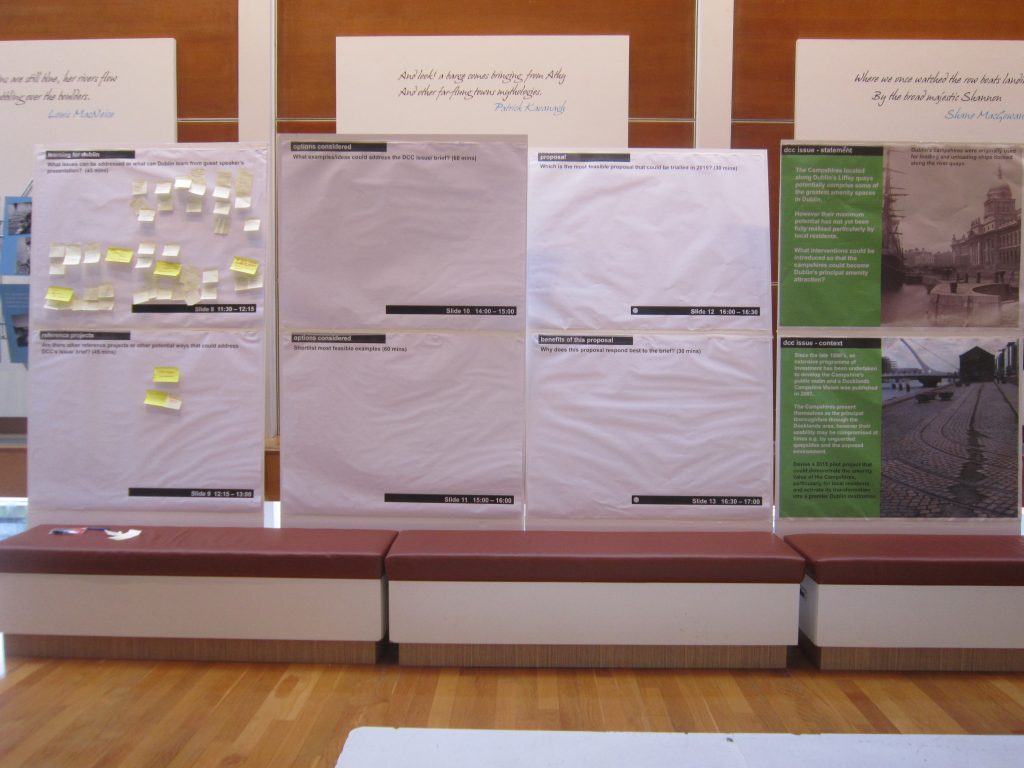 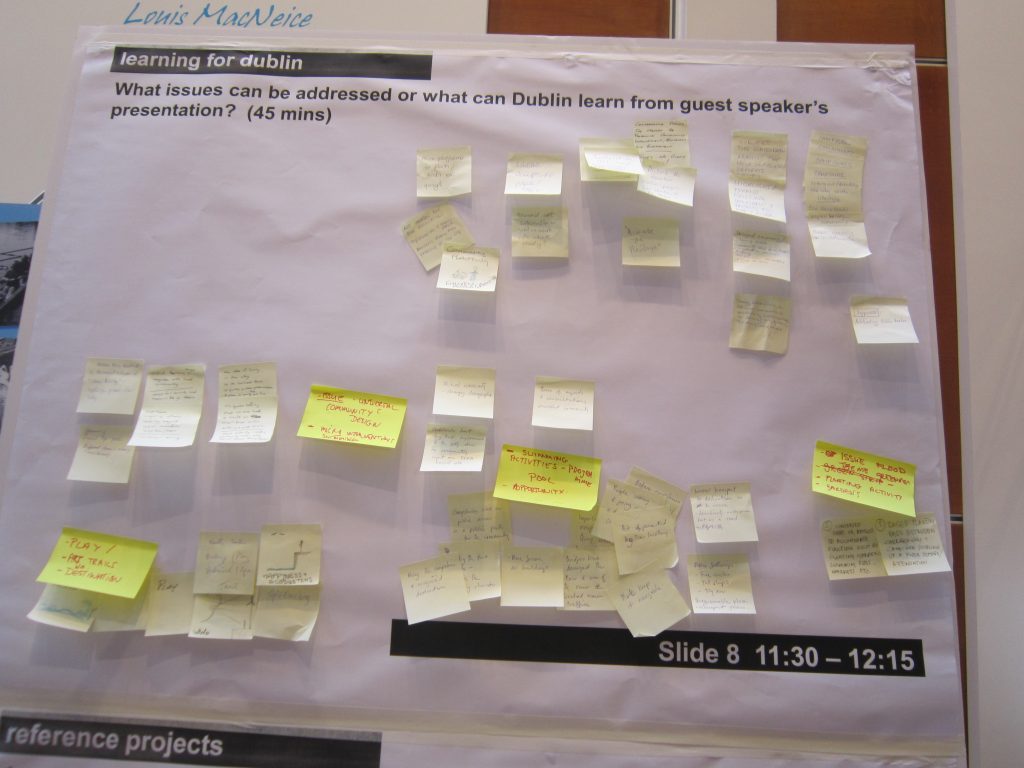 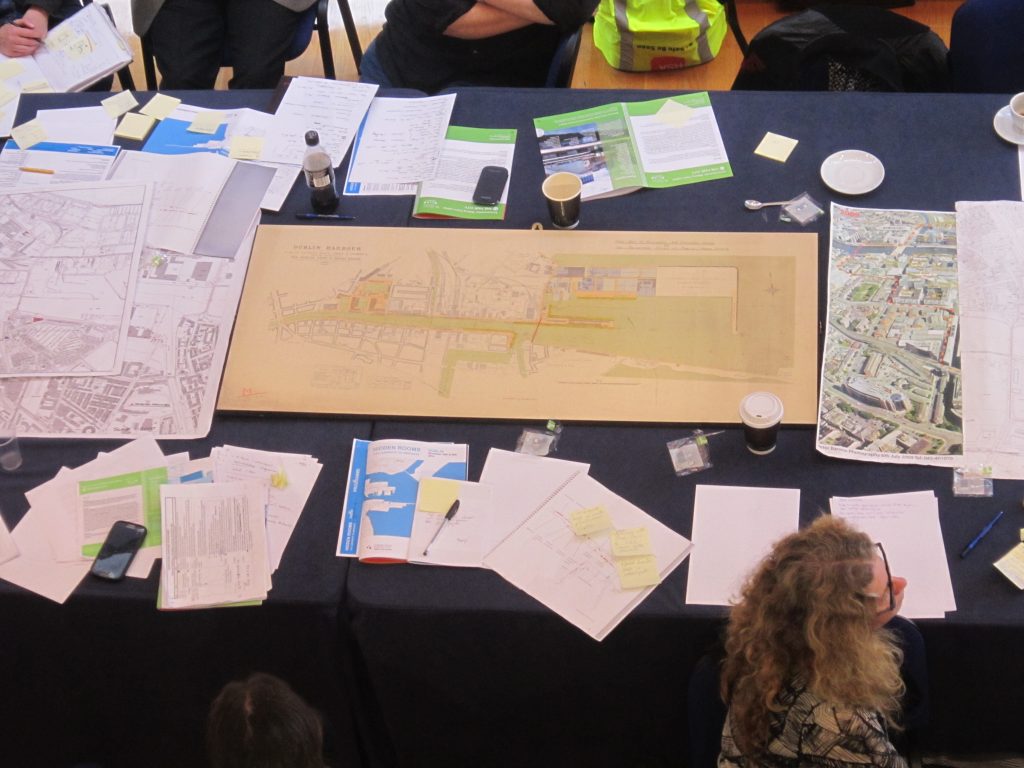 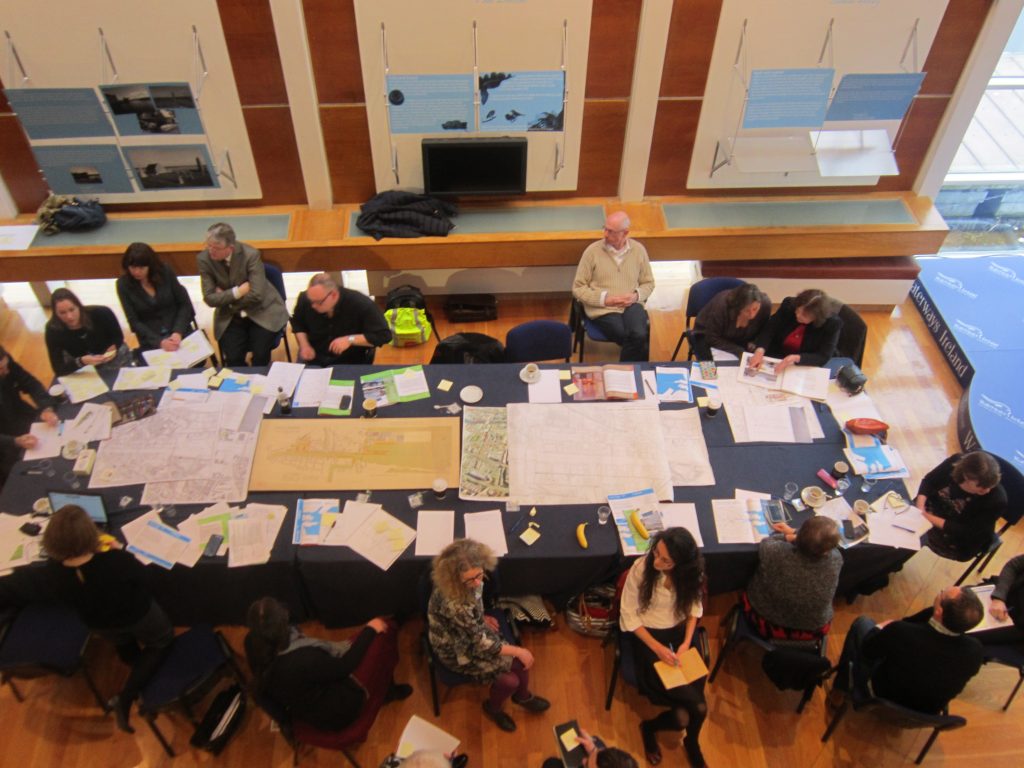 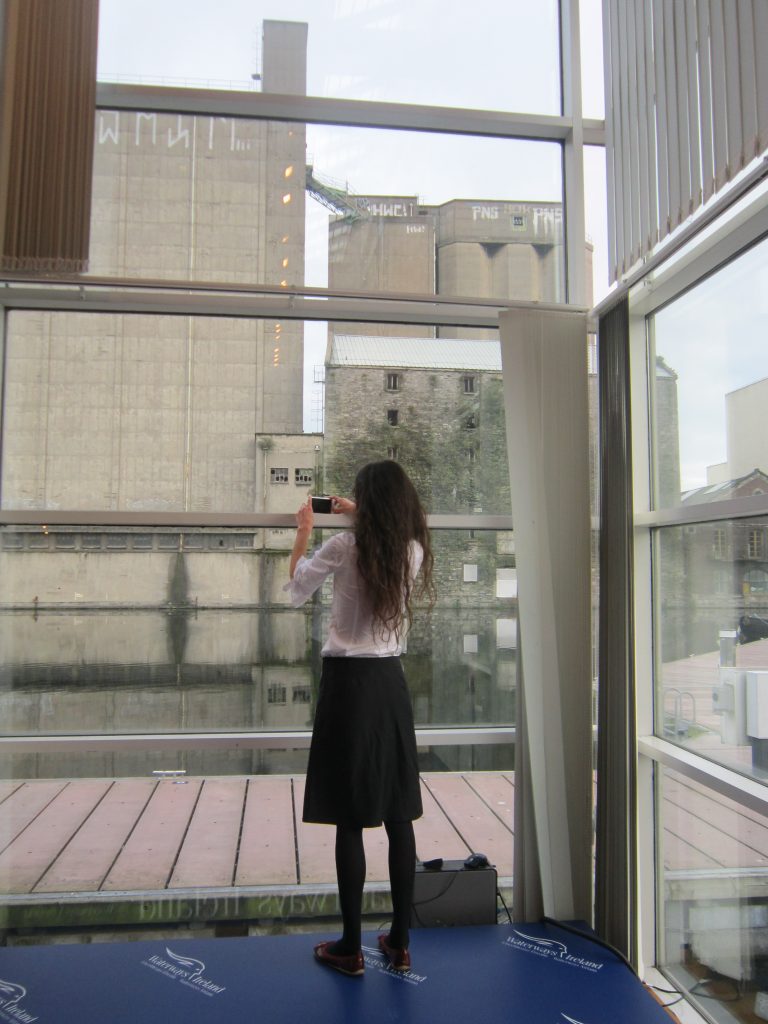 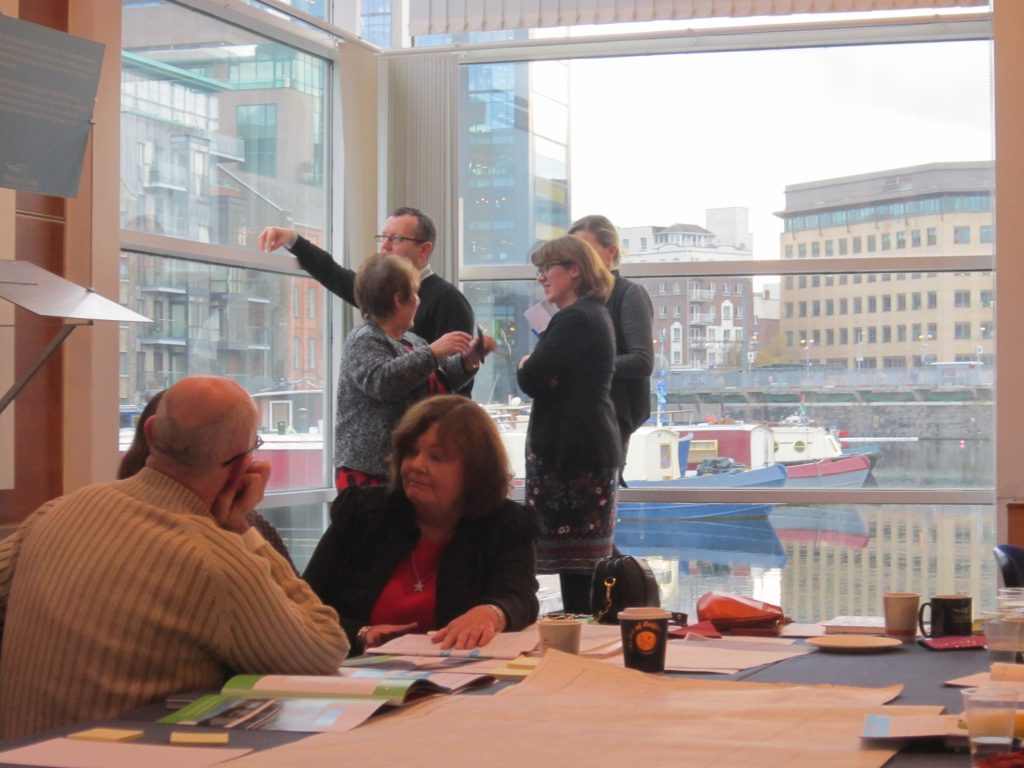 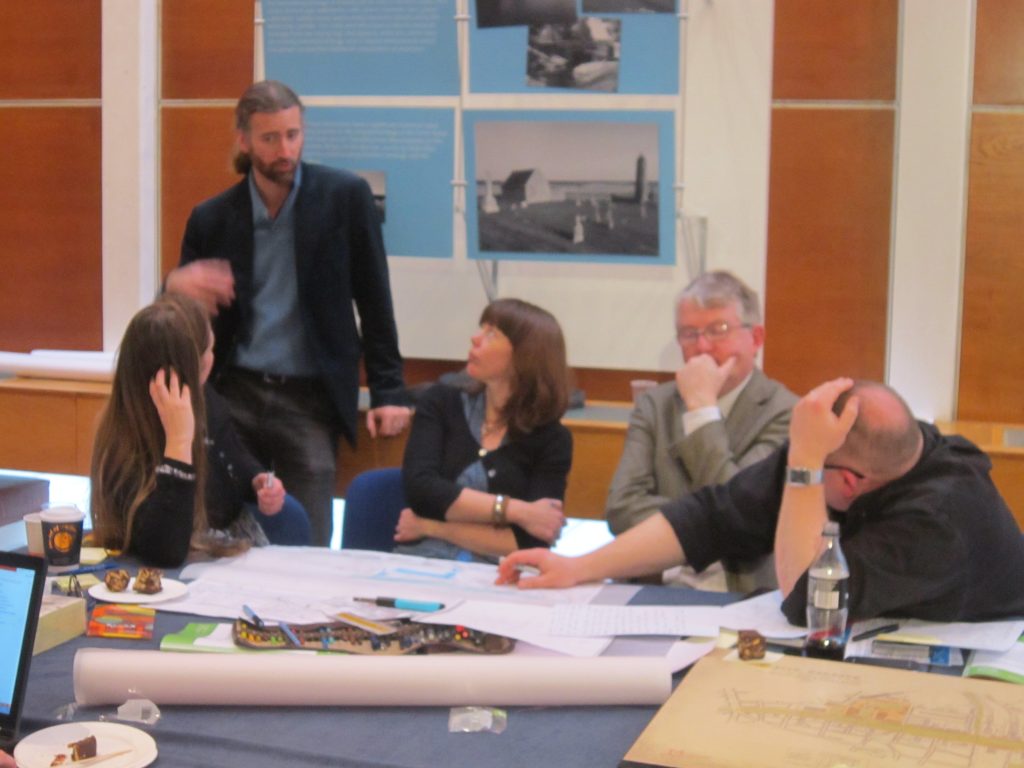 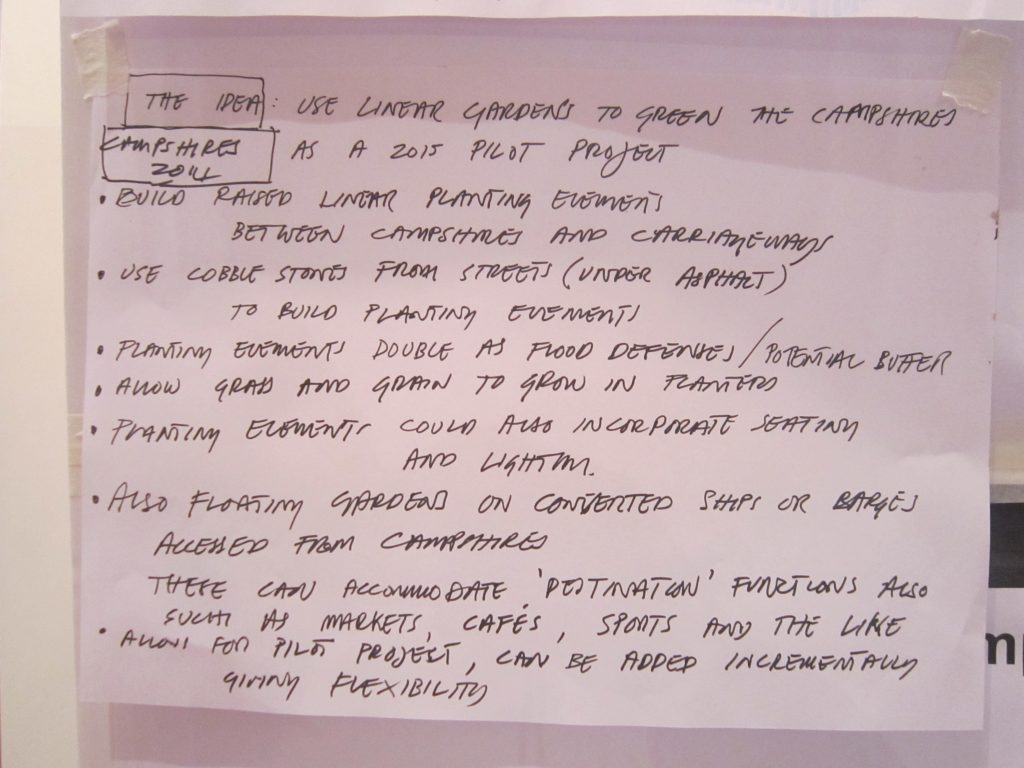 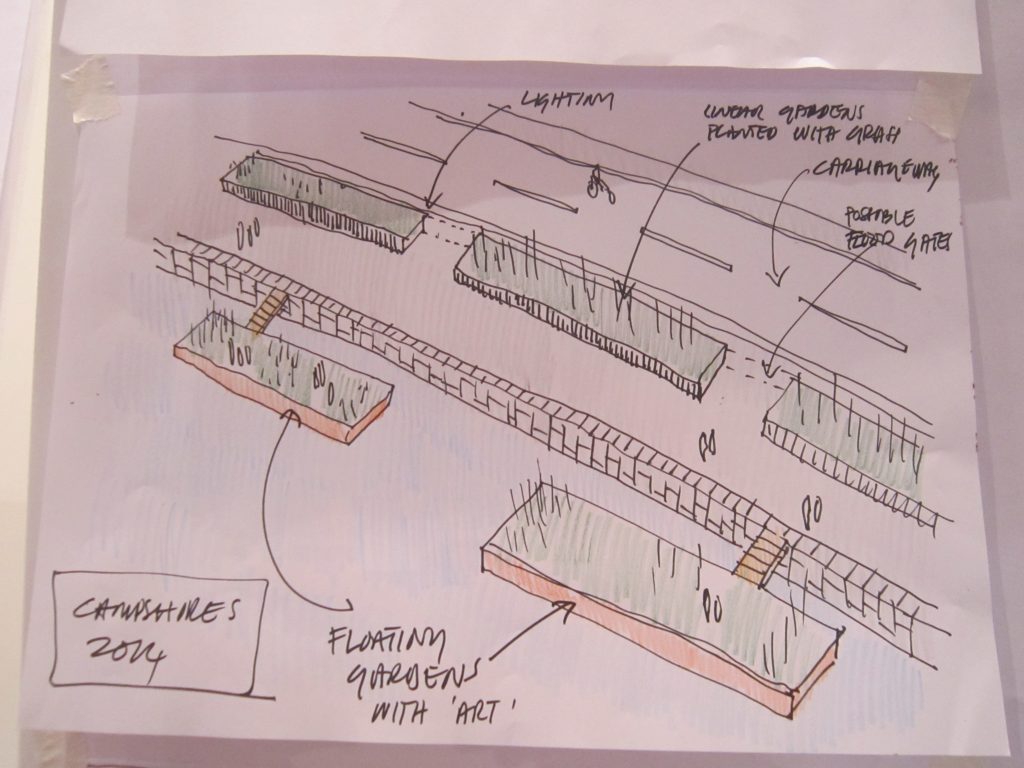 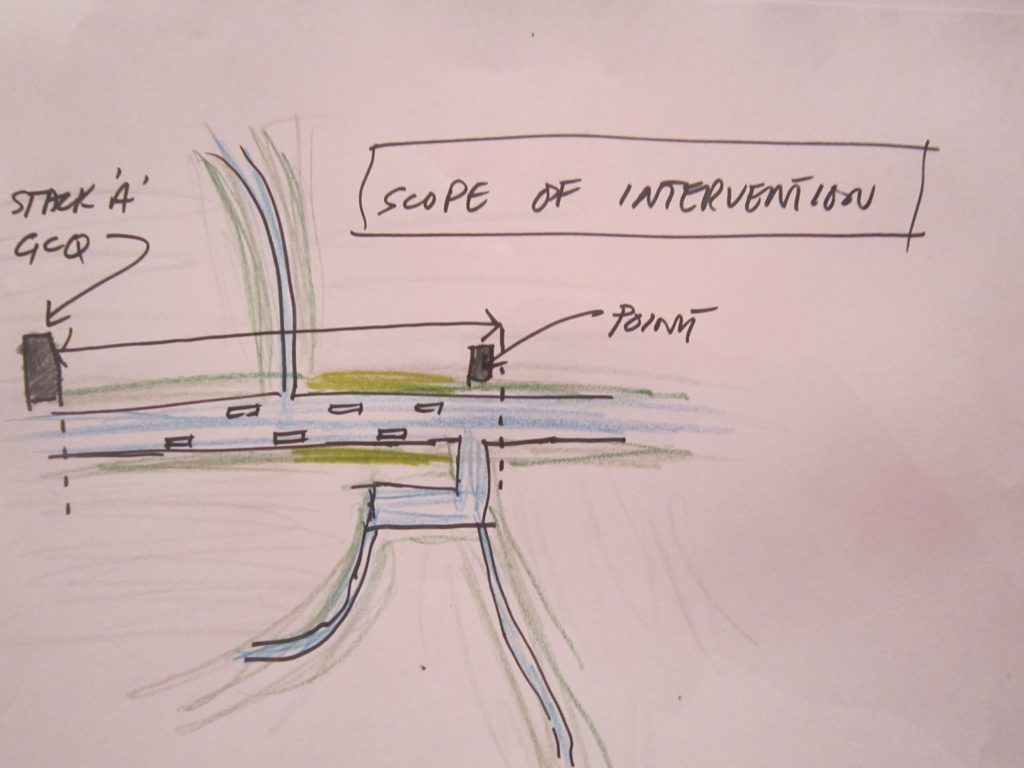 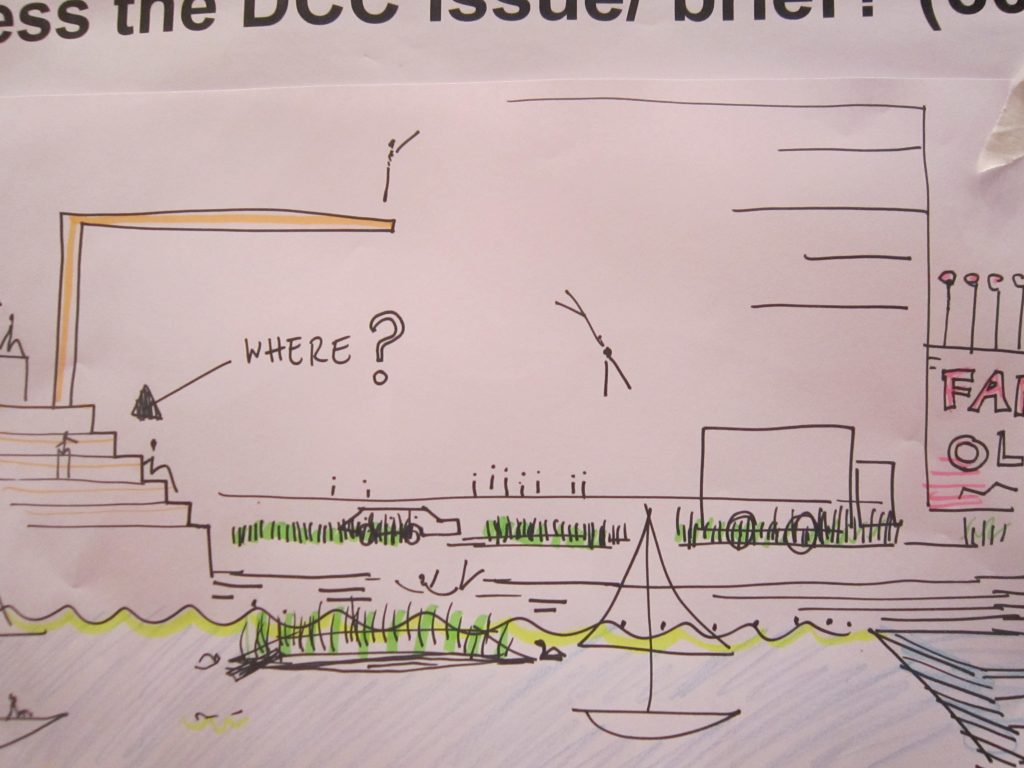 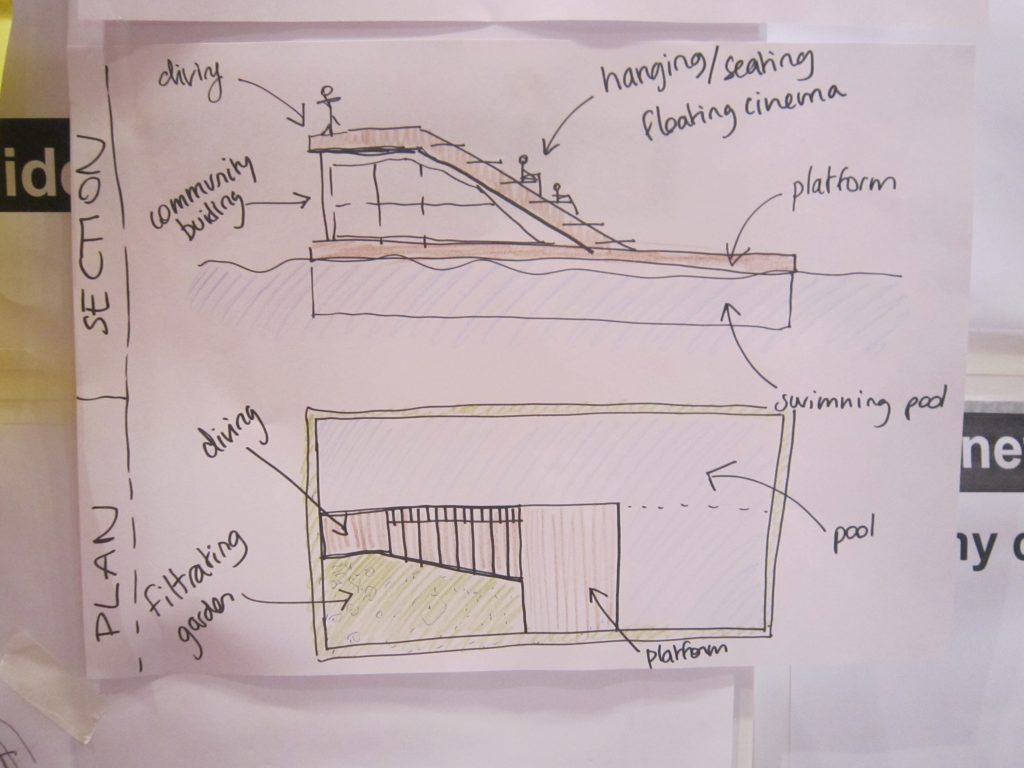 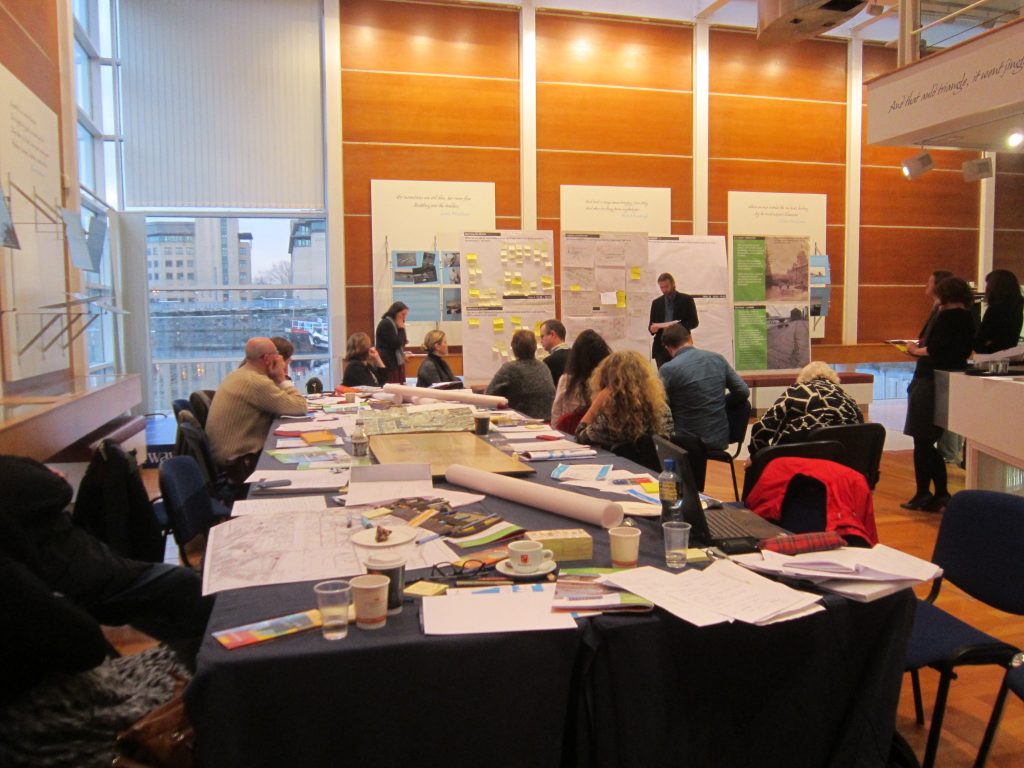 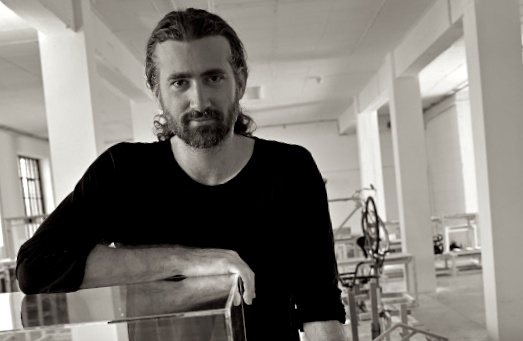 The Regenerated City
When to retain, refurbish and replace
Hidden Rooms

The Sustainable City
Inventive use of resources
Hidden Rooms

The Compact City
Discovering space for what we need
Hidden Rooms