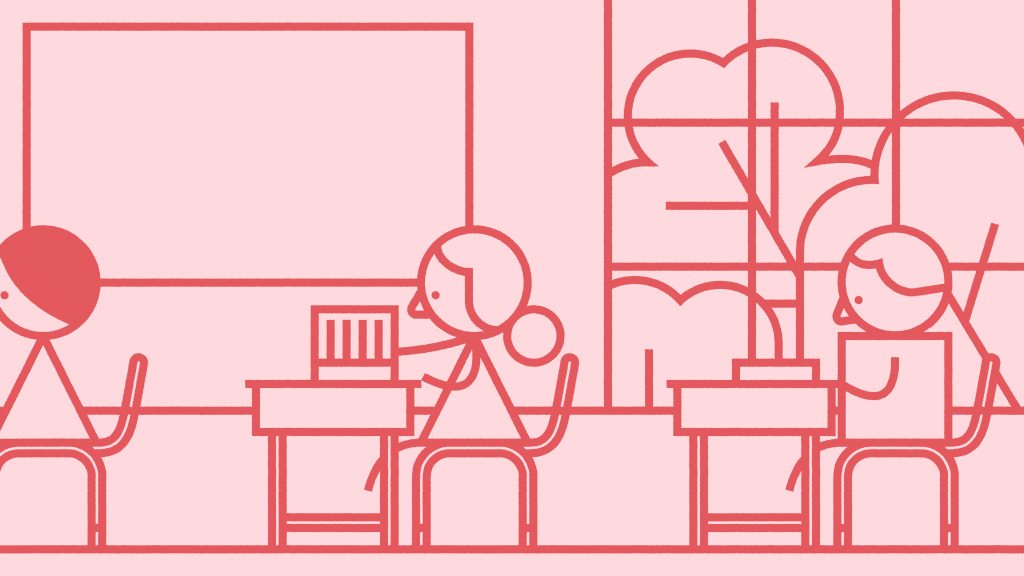 Make Shape Change is a project to get young people thinking about how the world is made around them and where design fits in. It’s grown from a film to a website to schools' programme.

In 2012 PIVOT started a collaboration with director Johnny Kelly, designer Scott Burnett and creative audio studio Antfood to produce a simple animated film with the aim of explaining what design is, as a great way to expand the conversation, providing a way in for the wider public. The challenge was to show what design is, and why it’s important in a way that could be understood universally, so without language. Simple. After exploring several ideas the team did the only sensible thing and decided not to focus on design at all.

Working with Junior Achievement Ireland, an international organisation that encourages young people to remain in education and help them develop the skills they need to succeed in life, we’ve produced a workshop programme called The Power of Design (please see design guidebook below). The workshop is based around the Shape film and Make Shape Change website and invites young people to:

We did a call out for Dublin designers in all disciplines to facilitate the workshops and got an overwhelmingly large and positive response.

Eight schools are on board for workshops in May and June 2015. These are:

269 young people are taking part in the first phase of the programme. Our aim is to take the programme nationwide to help spark the imagination of Ireland’s future designers.

The Power of Design Guidebook 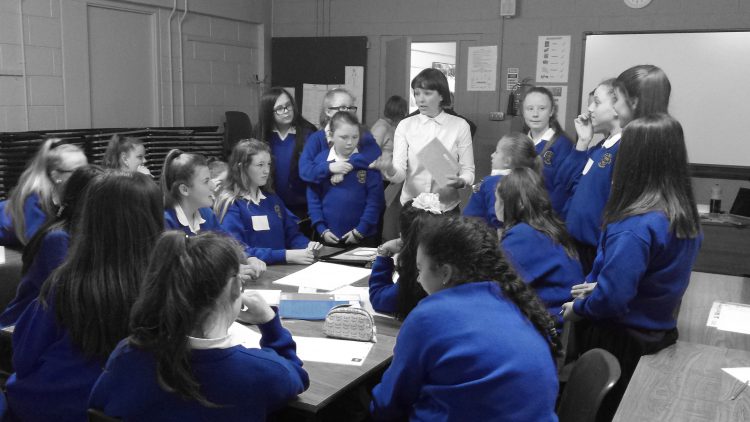 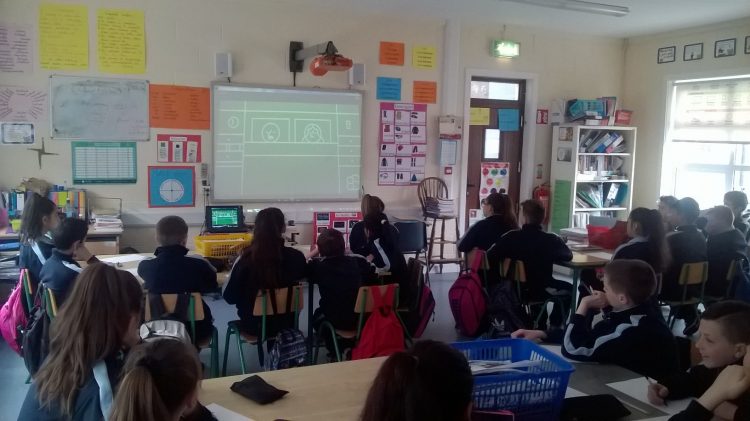 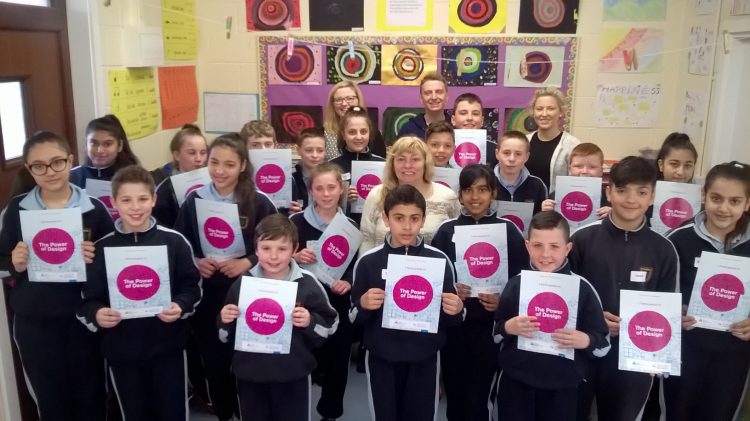 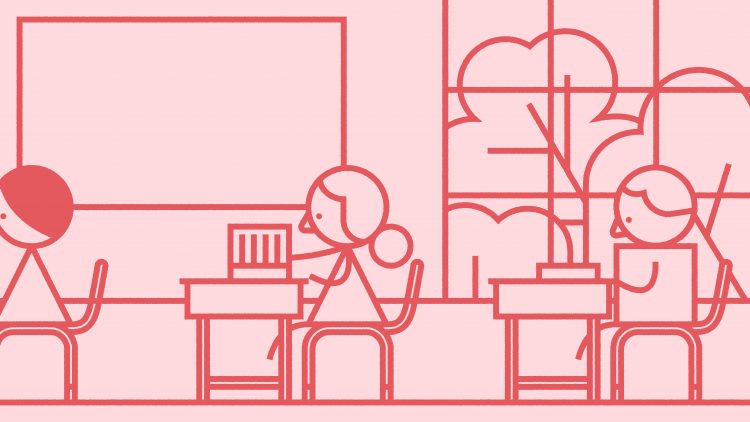 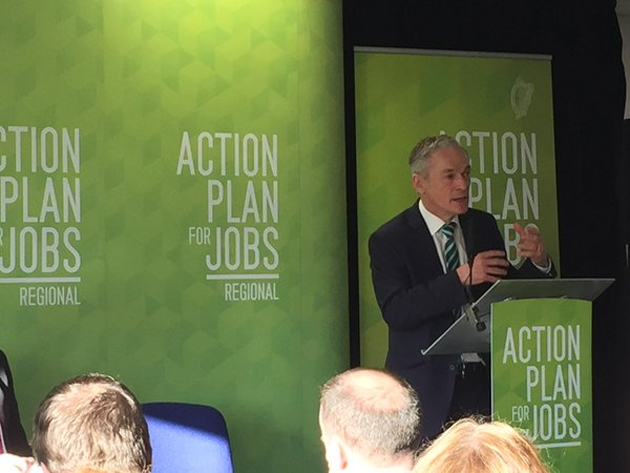 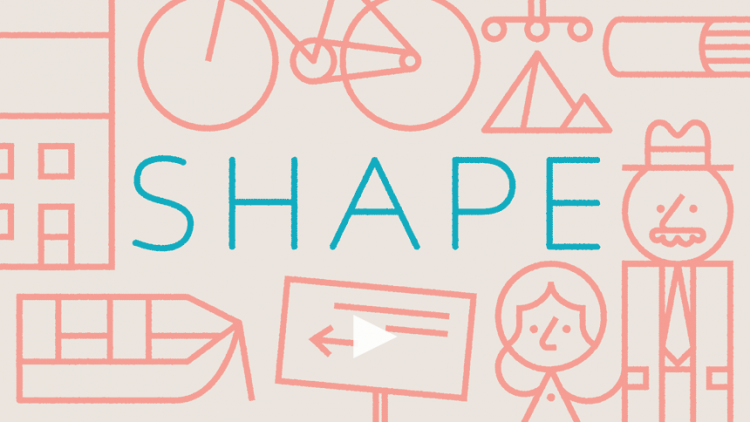 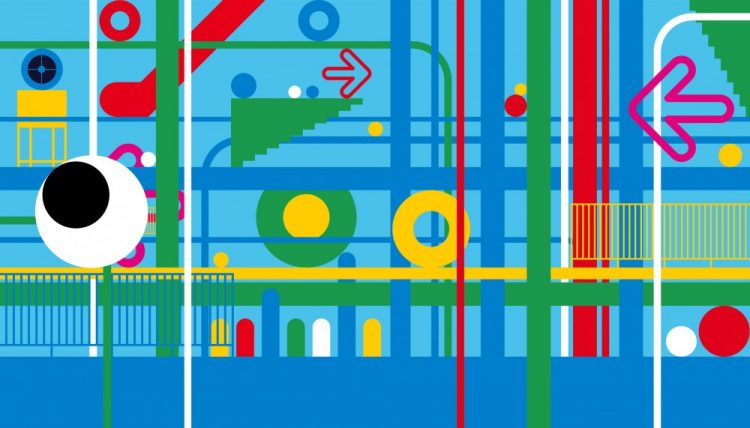 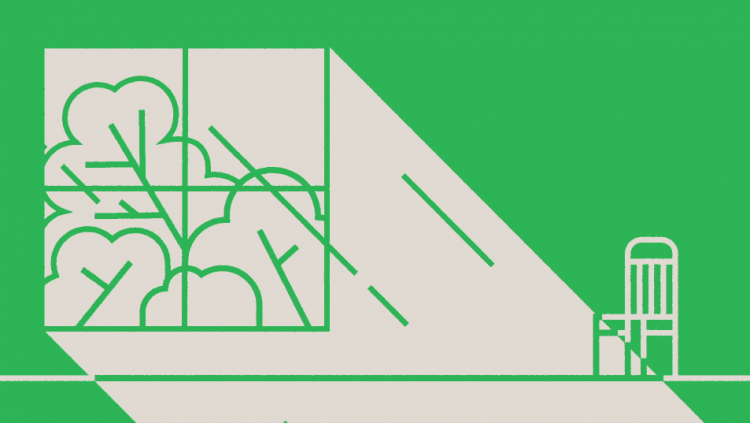 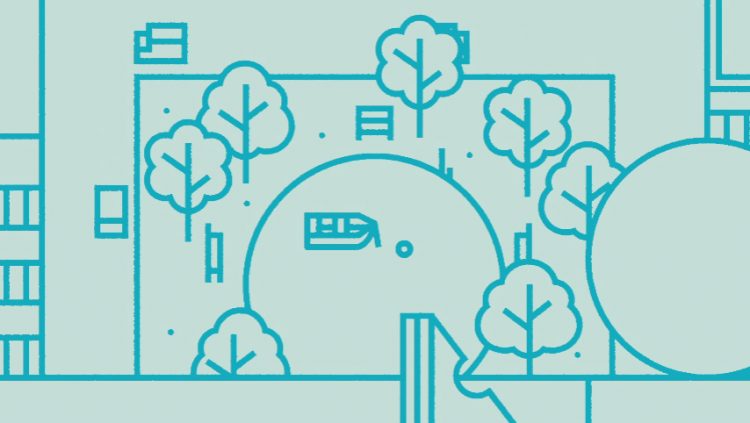